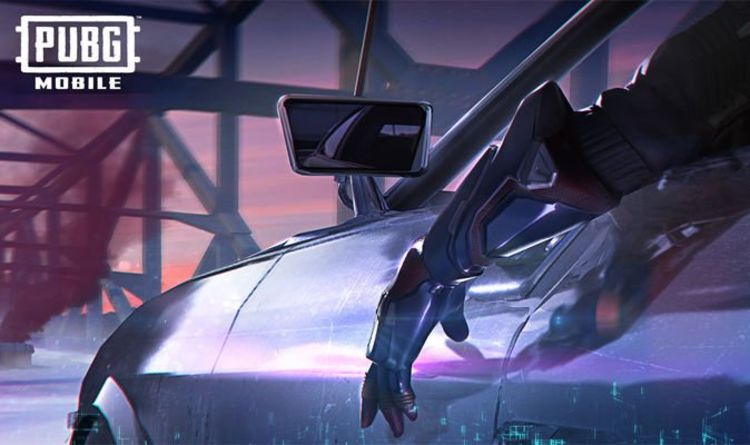 A big PUBG Mobile update is being released today on Android and iOS devices, although not everyone will be getting it at the same time.

Tencent has confirmed that on January 9, fans will see the release of a new patch on all platforms.

However, the development team has been unable to provide an exact schedule for when the download will be available to install.

Some regions will see the launch of the new PUBG Mobile patch before others, but everyone should have it by the end of today.

In-Game PUBG downloads usually start to appear at around 3am, GMT, although most gamers will be waiting longer than this.

According to Tencent, the new download will be small in comparison to recent launches, and it comes with a big bonus.

The development team has confirmed that they will not need to take servers offline for maintenance.

This means that there should be a lot less disruption than usual, although some gamers may have to wait until the update is available before being able to play with friends again.

“PUBG Mobile will be pushing out an Update starting from January 9th to prepare for Royale Pass Season 11 Operation Tomorrow, there will be no downtime,” the Tencent message reads.

“This update requires approximately 0.14 GB of storage space on Android and 0.17 GB on iOS.”

As confirmed by Tencent above, all PUBG gamers will need to download this new update to continue their online progress and to gain access to PUBG Mobile Season 11 content.

And it should be noted that Season 11 and the Royale Pass will not be available to play as soon as the installation is complete.

PUBG Mobile Season 11 and the new Royale Pass will be made available on Friday, January 10, 2020.

So fans may have to wait for another 24-hours before they have access to everything the new update has to offer.

Tencent has also provided a lot of news regarding update 0.16.5 before its release on Android and iOS devices.

We now know that it will introduce the new Domination game mode along with special Arena map, new vehicle, Royale Pass Season 11 and more.

“Players now can enter the new Arena map “Town” with the new Domination mode, where they will be assigned to either the blue or red team for a 4v4 battle and capture the bases to win,” a message from Tencent reads.

“The team who captures 2 bases first from the total 3 bases wins. Super Weapon Crates are available for players to blow enemies away with super weapons and enjoy the exciting backstreet firefights.

“In response to players’ requests for firearm training, the original version of the Warehouse map has been restored and converted into the Arena Training map, where players can pick up and practice all weapons from the ground anytime instead of using their loadout.

“In addition to the new gameplay mode and new maps, players can also unlock the all-new “Operation Tomorrow” themed update with more new missions and rewards, as well as high quality futuristic outfits as the Royale Pass Season 11 begins.”