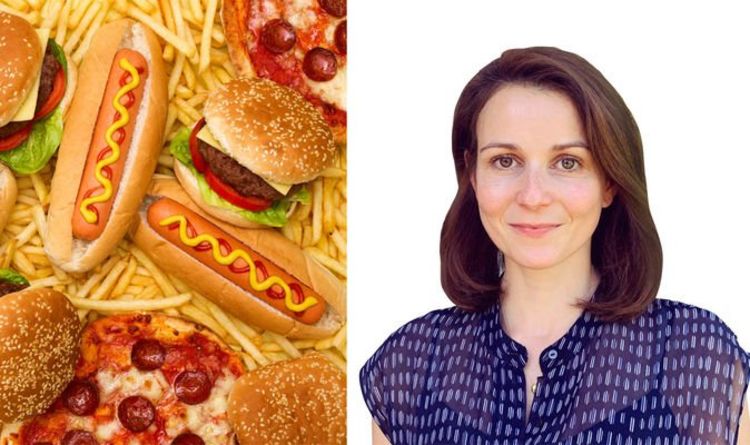 Boris Johnson, who before entering Downing Street expressed concern over the “continuing creep of the nanny state”, has cast aside his libertarian principles and concluded that government fiat could make supermodels of us all by Christmas. These plans are not new. They rear their ugly head periodically, to the glee of killjoy quangos and overzealous interest groups, and usually consist of the same ill-conceived, unworkable policies that are almost guaranteed to cost consumers and businesses more while proving ineffective at reducing our waistlines.

David Cameron was set to curb food marketing and advertising in England back in 2016. Theresa May initially watered down or abandoned his ideas but later resurrected the Cameron policies in Chapter Two of the Childhood Obesity Plan, published in June 2018. It was put on ice when Boris entered office.

But this time it’s different, following the discovery that obesity increases the likelihood of severe Covid symptoms by a third. Coronavirus has handed the “public health” lobby their smoking gun (although, curiously, smokers appear less likely to both contract Covid or become seriously ill).

And so it looks likely that the government will push ahead with advertising restrictions, a possible ban on in-store promotions of unhealthy foods, and legislation outlining where these products can be legally displayed in shops.

A fundamental issue with these proposals is that there is no legal definition of “junk food”. The nearest equivalent is HFSS (High in Fat, Sugar or Salt) – which includes cheese, raisins, hummus, mustard, and many other products few of us would consider unsafe to consume.

These changes would be far more extensive than most people realise, with the ban on promotions costing households hundreds per year, hitting the poorest consumers hardest.

Another is that an advertising ban is expected to cost TV companies £200m a year. Has the government given thought to the impact on broadcasters? Or the advertising industry itself, which is already making mass redundancies?

Or the food industry, which relies on advertising to reach consumers? Or viewers, who will have to sit through poorer programming and more repeats?

Perhaps public health nannies see this as a price worth paying for a healthier nation. But the amount of TV advertising for HFSS seen by children has fallen by more than two-thirds in the last fifteen years. If advertising was the problem, rates of childhood obesity should have declined. Have they? No. And there is no reason to think further restrictions will make any difference.

It is hard to shake the feeling that while Boris’s Damascene conversion may be the result of his brush with death, it is equally possible this is an attempt to find a scapegoat and divert attention away from the government’s handling of the crisis.

While Public Health England’s primary duty is to “protect the public from infectious diseases,” its performance in this pandemic has amounted to little more than hindering the roll out of testing, failing to procure PPE, objecting to face mask adverts, and assuring the public that it was “very unlikely people receiving care in a care home… will become infected”.

Far easier to suggest – albeit implicitly – that our high death toll is a consequence of having one of the highest obesity rates in Europe than to admit that the quango charged with protecting us from precisely this sort of health disaster had taken its eye off the ball.

Just because the Prime Minister has lost weight it doesn’t mean paternalistic measures should be imposed on the rest of us. In fact, one assumes he reached his goals by eating less and moving more.

Surely a mix of constructive policies around exercise or cooking and food education programmes would be a better course of action. The alternative will be mission creep – more legislation, more nanny statism, higher costs – at a time when the public is gradually, finally, getting their civil liberties back.

Annabel Denham is Director of Communications at the Institute of Economic Affairs.

Public Health England Director Yvonne Doyle said a total of 6,634 cases of coronavirus have been recorded. It comes as the Prime Minister warned...
Read more
U.K.

A derelict factory has caught on fire in the Walsall Town Centre. Fire crews are currently on scene at Marsh Lane and were called...
Read more
U.K.

Boris is RIGHT: The damning stats which prove Brits ARE to blame for coronavirus spike

The UK is on the cusp of a second wave of coronavirus infections after a record number of cases was reported this afternoon. In a...
Read more