Public health professionals plead with Trump not to defund WHO 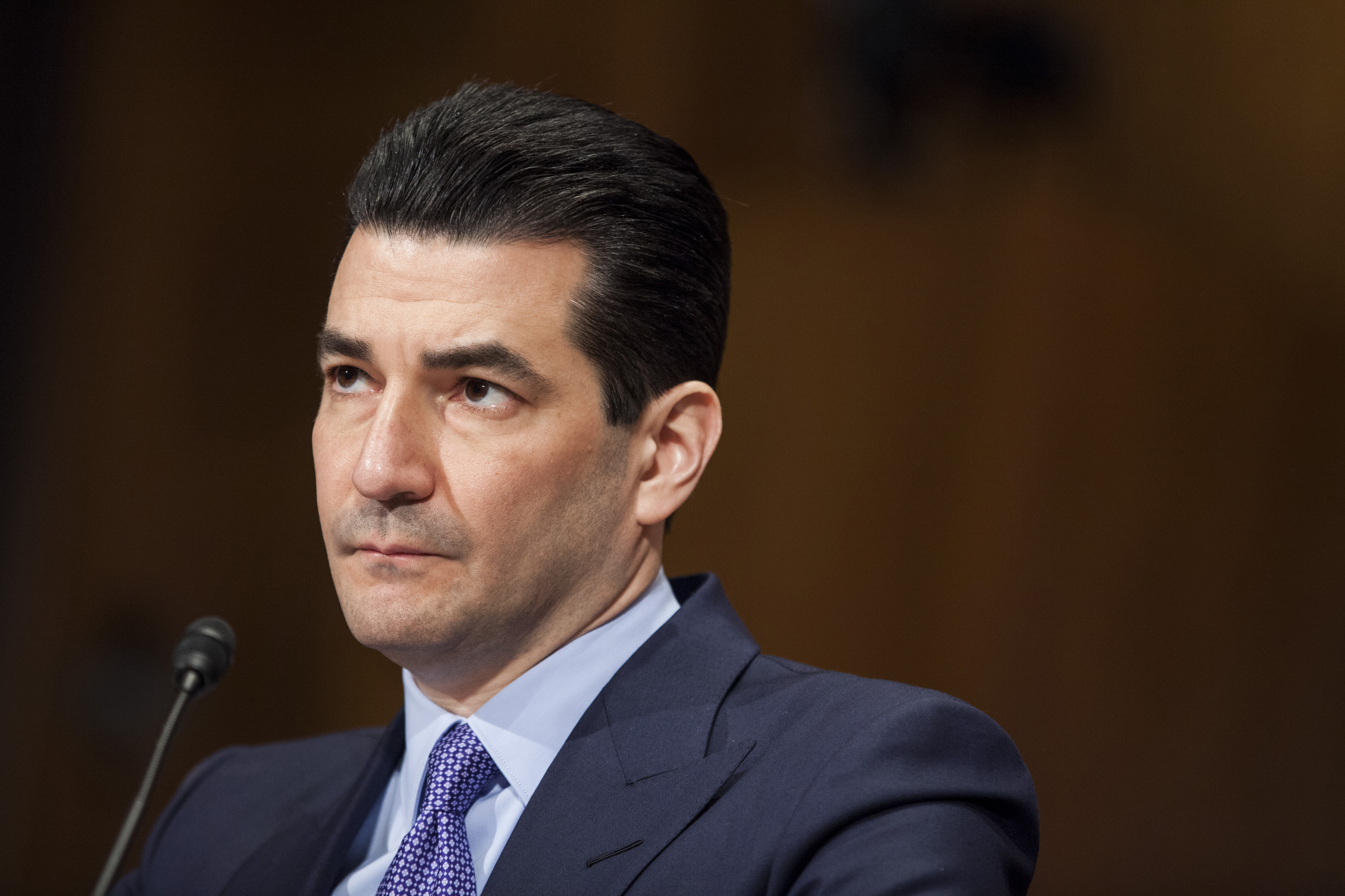 Tom Inglesby, director of Johns Hopkins University’s Center for Health Security, in a separate interview Sunday also called for the U.S. to maintain its support for the WHO.

“The U.S. needs the World Health Organization to function properly,” Inglesby said on “Fox News Sunday.” “It is the organization that helps the world prepare and respond to this. We’re going to need the world to recover from Covid if we’re going to get normalcy back.”

WHO Director-General Tedros Adhanom Ghebreyesus and Trump last week exchanged public comments after the president first threatened, via tweet, to remove U.S. backing from the organization.

“The W.H.O. really blew it. For some reason, funded largely by the United States, yet very China centric. We will be giving that a good look,” Trump tweeted Tuesday morning. “Fortunately I rejected their advice on keeping our borders open to China early on,” he added. “Why did they give us such a faulty recommendation?”