Quadrantids Meteor Shower peak 2020: How to see first shooting stars of the decade 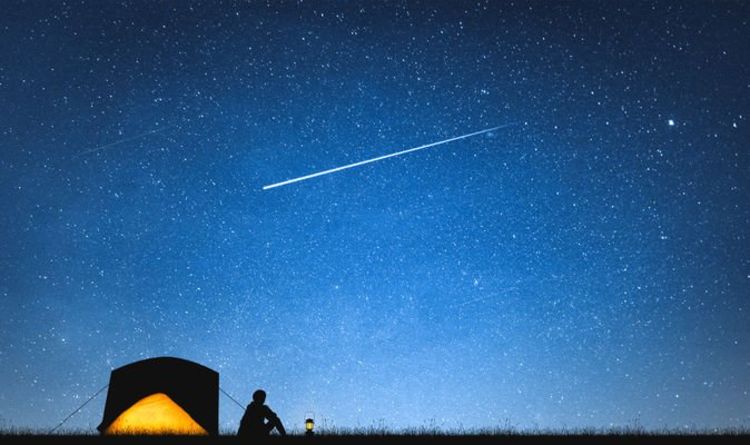 “In less than 30 minutes in the dark, your eyes will adapt and you will begin to see meteors. Be patient—the show will last until dawn, so you have plenty of time to catch a glimpse.”

The Quadrantids Meteor Shower takes place every January and will this year peak on the evening of Friday, January 3.

This meteor shower is created by cosmic dust left by the ancient asteroid 2003 EH1, only discovered in 2003.

ByJennifer Ouellette, Ars Technica Scientists are continuing to tease out the mechanisms by which the Venus flytrap can tell when it has captured a tasty...
Read more