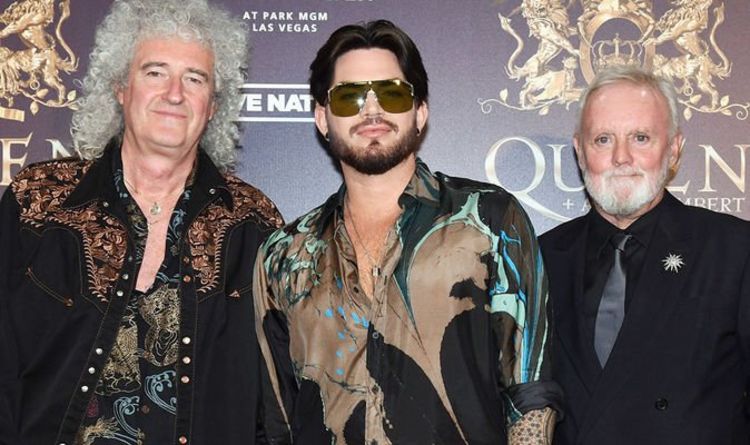 Both the audio and video formats include the full 22-minute recreation of the bands legendary Live Aid set.

It includes the especially modified versions of iconic Queen tracks that stole the show at Wembley Stadium and announced the rebirth of the band.

The performance was recreated for the first time ever in full at the Fire Fight Australia benefit concert in Sydney on February 16 this year.

In order, the songs are Bohemian Rhapsody, Radio Ga Ga, Freddie’s call-back Ay-Oh’s to the crowd recreated by Adam Lambert, Crazy Little Thing Called Love, Hammer To Fall, We Will Rock You and We Are The Champions.

25 Cozy Sweaters Under $60 Perfect For This Fall

HuffPost may receive a share from purchases made via links on this page. Prices and availability subject to change.HuffPost We found oversized, cropped and balloon...
Read more