Queen and Adam Lambert on TV TONIGHT: Brian May 'I haven't felt like that since Live Aid' 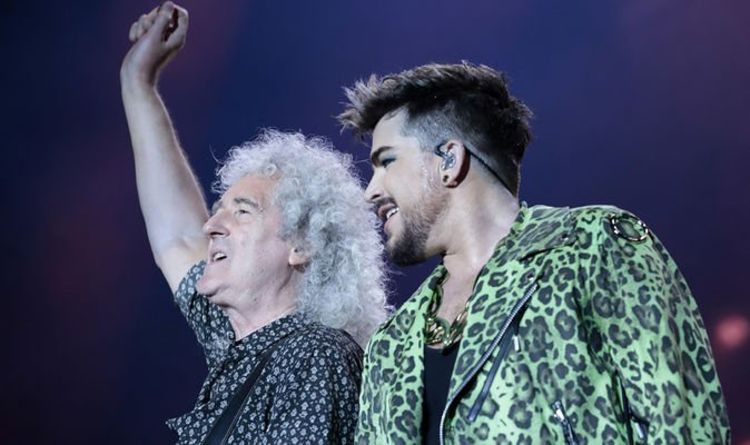 FIRE FIGHT AUSTRALIA ON SKY ONE:

Sky One will broadcast a 90-minute highlights show at 8pm on Monday February 17.

FIRE FIGHT AUSTRALIA: WHO IS PERFORMING?

As well as Queen and Adam Lambert, stars like k.d. lang, Tina Arena, Alice Cooper, Michael Buble, Ronan Keating, Olivia Newton-John, 5 Seconds of Summer and John Farnham will all take to the stage at the ANZ Stadium in Sydney…