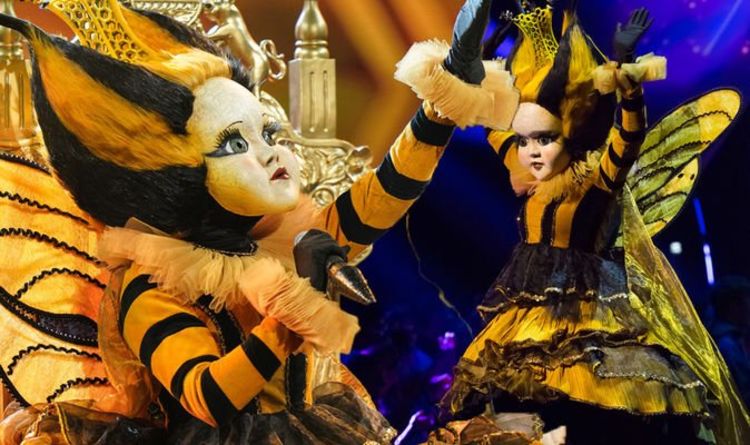 “However, whoever is unveiled behind the masks we think that the Queen Bee is the most likely winner by far and our odds show that.”

Meanwhile, it’s been reported The Masked Singer judges have all been asked to return for a second season.

Davina McCall, Rita Ora, Ken Jeong and Jonathan Ross were on this year’s panel and a source told The Sun: “Producers loved the chemistry between the talent. They want to recreate it next series and are planning to secure them with new contracts.

“The feeling is reciprocated by the judges, who are all delighted and pleasantly surprised by the positive reception from viewers.”

The Masked Singer airs tonight on ITV at 7pm.