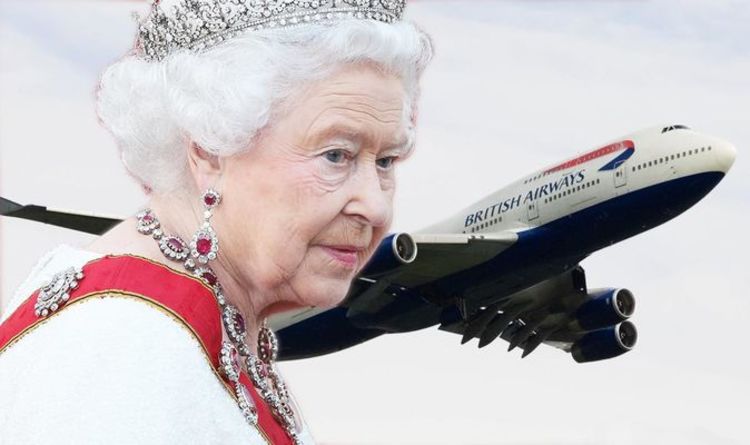 As one of the most well-travelled royals in British history, Her Majesty has surely had her fair share of jet lag over the years - something that fatigues many experienced travellers.

Despite this, the Queen has historically had a unique way of beating jet lag when she lands after a long flight.

According to The Independent, the longest-serving monarch is known to consume two things to beat jet lag: “For jet lag she takes homeopathic medicines and barley sugar.”

The Queen consumes barely sugar in the form of a hard candy.

Despite this jet lag tip, many experts advise against having sugar to try and starve off jet lag symptoms.

This is primarily because sugar can cause a spike in blood sugar levels which will crash later, and leave most feeling tired.

Her Majesty is also known to carry a variety of items, including glasses, a pen, lipstick, tissues and a camera.

Phil Dampier, a journalist and author of What’s in the Queen’s Handbag and other Royal Secrets, shared that the Queen likes to carry a camera with her.

The journalist who has written about the royal family for over 30 years said she would bring a portable camera in her handbag "to take pictures of visiting presidents and other VIPs”.

The Queen has previously been captured taking a number of photographs, especially when she was younger and on a number of state visits.

The first camera she received was a Box Brownie from her father before the war.

She then began to use a gold Roller camera when she travelled to take in some of the sites.

According to AnOther Magazine, the Queen was given a Leica camera by the company, after Prince Andrew encouraged her to use it because it was lighter than previous versions.

ByThe government currently has a travel corridor list in place with countries included on it that they deem safe for Britons to travel to...
Read more
Travel

ByFrom January, British Airways Avios points can no longer be collected by shopping at Tesco. By converting at the right time, Tesco customers can get...
Read more
Travel

ByIt comes following the launch of coronavirus test trials at Heathrow Airport, which could see the quarantine period being reduced for arrivals into the...
Read more