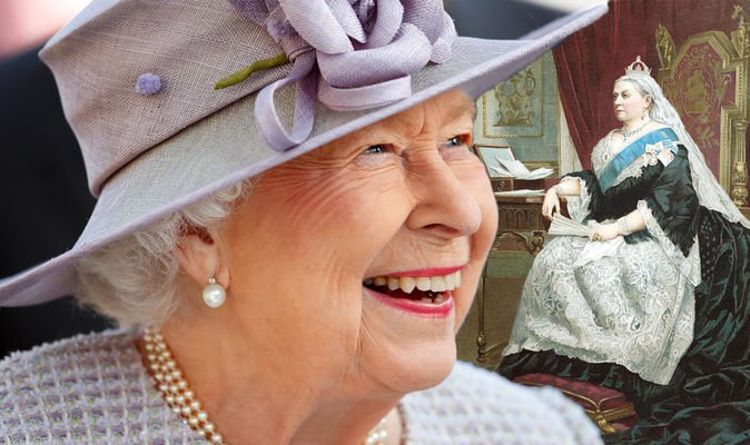 Another thing in the book that was reported was that Queen Elizabeth made a surprise gesture in a bid to support one of her “crazy” aides enjoy a midnight passion.

Dresser and confidante of the Queen, Angela Kelly revealed that she and Her Majesty both enjoyed astronomy.

In her new book ‘The Other Side Of The Coin: The Queen, The Dresser And The Wardrobe’, she explains that the Queen wanted to support the interest.

The Queen told Angela to take a car from Balmoral Castle to try out her telescope. However, Her Majesty was said to be “reluctant” to let her go out at midnight and told her to get a royal escort.

In the book, Angela explained: “I’d always loved star-gazing and I find it a very calming experience.