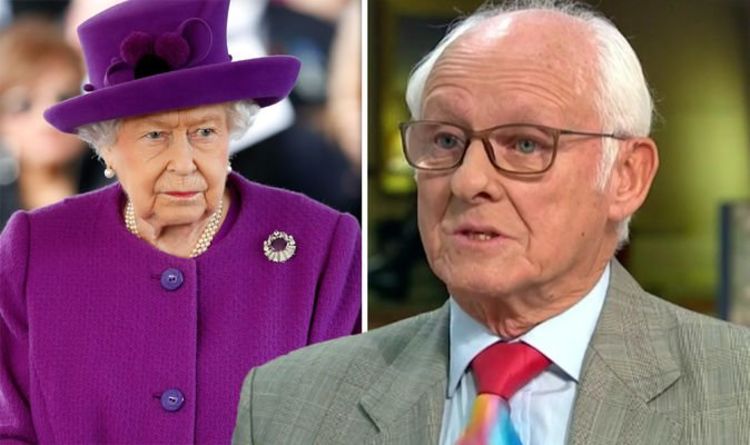 “Well, you have got to look at the queen as two people, she’s Queen, head of state and she’s also a mother,” Dickie replied.

“She will probably be taking a look at her son and asking, ‘Did this really happen?’

“She has to placed on a courageous face in public, she must be collegiate in public.

“But in private, she will really want to know what is going on and I don’t think she’s getting answers.”