Queen’s Brian May calls on Boris to ‘rise up to the occasion’ – ‘Wake up Britain!’ WATCH 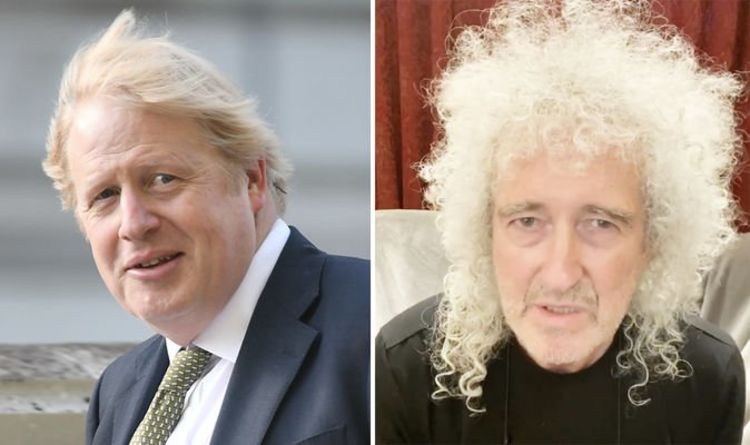 The Queen legend highlighted a video he posted previously talking of mankind’s effect on the environment and animal welfare.

The narrator, playing coronavirus, asked if the sickness would wake up humanity to the sickness of the planet, asking what future do we choose.

In his new Instagram video, May said: “In contrast to that, I’ve been so disgusted and appalled and disappointed by the fact that we seem to be returning, at this pivotal point, to the world that we had before.