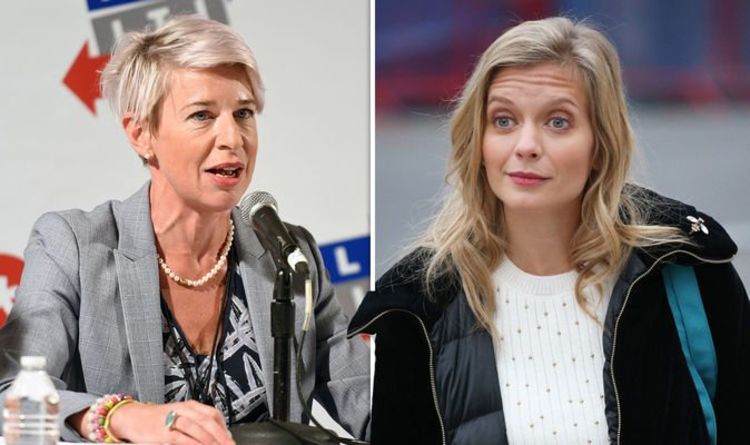 The meeting was organised by the Centre for Countering Digital Hate (CCDH) campaign group, who called for Twitter to permanently delete her account.

In a statement, they said: “We are pleased that preliminary action appears to have been taken by Twitter against the identity-based hate actor, Katie Hopkins following productive discussions with Twitter’s UK office.

“There is a long road ahead before social media is made safe for dialogue, information exchange and the formation and maintenance of relationships.

“The fact parents are so hesitant and fearful of allowing children on to social media platforms shows how toxic many of these environments have become.”