Rachel Riley: Countdown star hits out at 'idiotic' protestors 'This is why we fight' 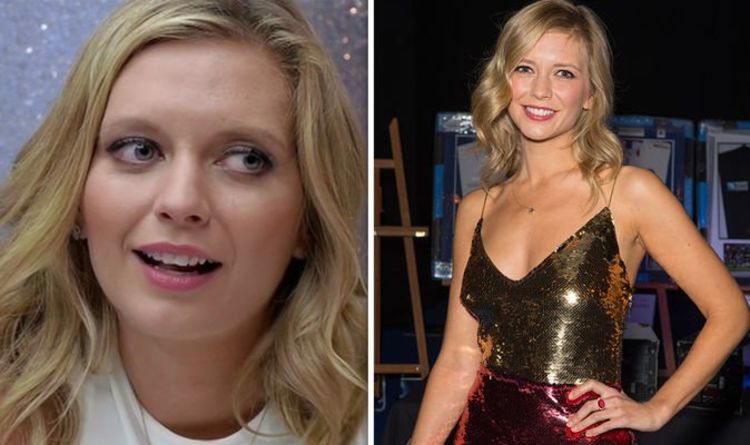 Rachel shared photos of the protestors holding signs, which included statements such as “Covid hoax” and “Distrust government”.

She wrote alongside the tweet: “National emergency declared as every UK village simultaneously loses their idiot.

“This is why we fight online misinformation.

“The rot social media companies choose to profit from rather than tackle needs some serious questioning.”

Many onlookers took to social media to share photos of Piers’s arrest as he was escorted in the back of a police van from the scene.

Jeremy’s brother was arrested back on May 16 after he used a megaphone to say that “vaccination is not necessary”.

He also believes that “5G towers” are increasing health fears as “5G towers will be installed everywhere,” adding: “5G enhances anyone who’s got illness from Covid, so they work together.”

Although there is no scientific proof that 5G towers can cause any negative effects on health, some have tried to link them with the pandemic.

Rachel often shares her views of current social and political views on her social media.

The Cambridge graduate joined Countdown at the age of just 22 and has had an impressively busy career ever since.

In 2013 she appeared on Strictly Come Dancing and began dating her partner on the show, Pasha Kovalev, after her marriage came to an end after the series.

Last year in June, the couple wed in a Las Vegas ceremony, before giving birth to their first child Maven in December.