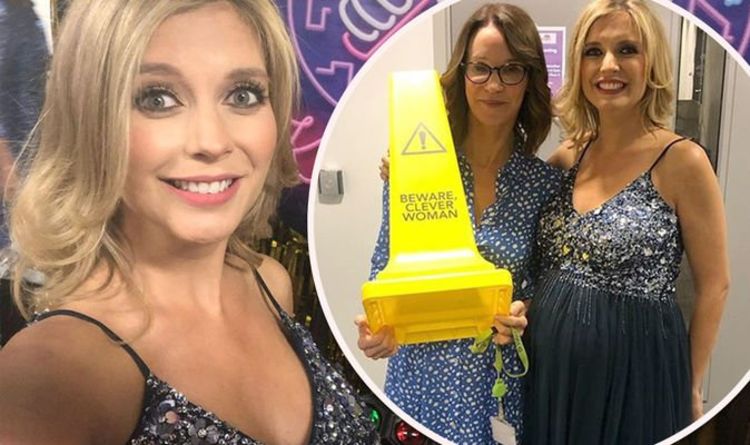 Correcting fans on their mistake, one user pointed out: “She isn’t pregnant, it was filmed when she was pregnant!”

Rachel then returned to the picture-sharing site to confirm the pictures were indeed throwback snaps.

“Pregnant on screen,” she wrote, followed by lots of laughing emojis.

The show, which aired on TV last night, was recorded pre-lockdown when Rachel was pregnant with her daughter Maven.

"Steph, my wife at home, my girls, my family and loved ones can be instrumental in helping.” He added: "I understand and realise that not...
Read more
Celebrity

Emily Selleck ‘My 600-lb Life’ star Coliesa McMillian has sadly passed away at the age of 41. She appeared on season eight of the popular...
Read more
Celebrity