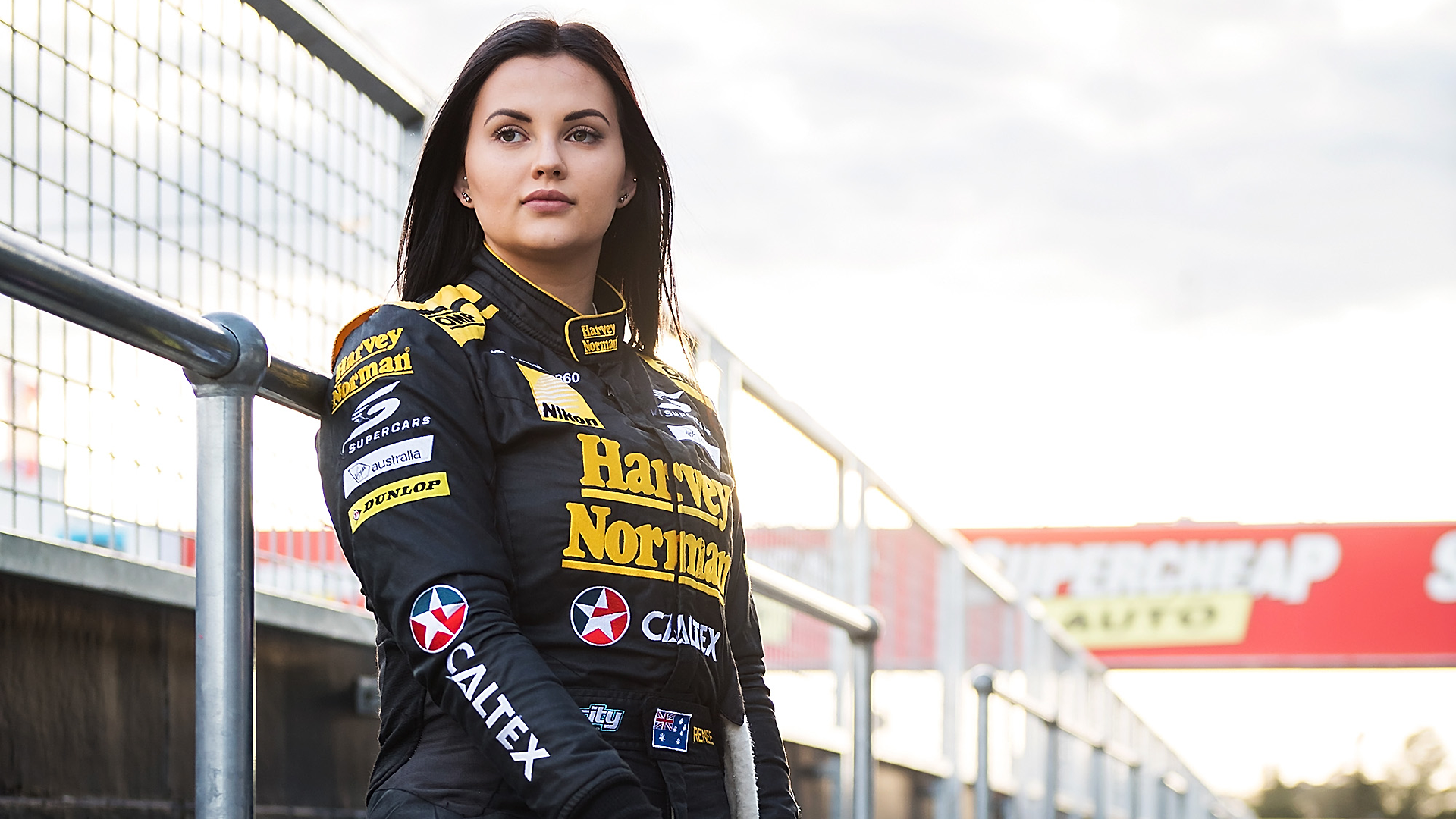 Gracie was a racing prodigy in V8 Supercars. When she moved to Super2 in 2015, she became the first full-time female competitor in the category in 14 years, according to her Supercars bio. But she wasn’t making any money in driving, so she decided to use her appearance as a way to earn some cash.

From The Daily Telegraph:

Gracie revealed she walked away from the sport without earning a cent, and after working in a car-yard she decided to cash in on her good looks by joining adult subscription website onlyfans.com. Now 25, Gracie is making bank as an adult entertainer, selling photographs and videos for $ 12.95 a month.

“It has been the best thing I have done in my whole life,” Gracie told News Corp Australia. “It has put me in a financial position I could never have dreamt of and I really enjoy it. I am fine with whatever they want to call me. I am earning good money and I am comfortable with where I am at.”

Supercars released a brief statement on Gracie’s career change, saying she’ll no longer be driving in their series.

“Supercars is aware of the article regarding former Super2 driver Renee Gracie,” a representative said in a statement. “As Ms. Gracie is no longer competing in Super2, Supercars will not be commenting further.”

Gracie explained why she eventually quit racing after seven years.

“I wasn’t getting the results and couldn’t get the funding,” she said, via News Corp Australia. “I tried to do my best but it got to a point where my dream vanished.”

As for people who may criticize her choice to start an OnlyFans account, Gracie told the Telegraph she’s not worried about their thoughts. She’s happy doing what she’s doing, and is earning a living by doing it.

By"We didn't have enough bodies between the lines, not enough bodies in behind and all these kind of things. It's easier to talk about...
Read more