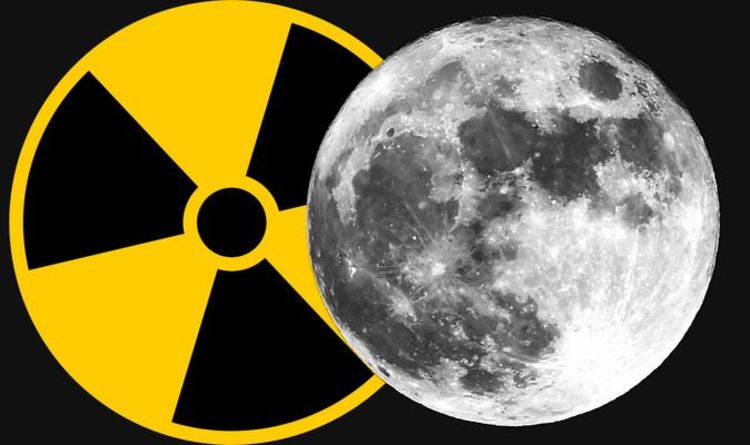 In space, most of this radiation is high-energy particles streaming from the Sun - protons that can travel 93 million miles in less than an hour.

On Earth, the planet's magnetic bubble, the magnetosphere, protects us from most of this radiation.

But in space, spacecraft and spacesuits are much more vulnerable.

Ruthan Lewis, an engineer for NASA’s human spaceflight program, said: "The danger of radiation is always present, whether you’re in orbit, in transit, or on a planetary surface.

"From mitigation techniques to protection and enclosures, we’re considering this in every environment astronauts will be in."

Knowing how radiation on the Moon affects the body will be critical for long-term missions.

The next generation of US astronauts is expected to return to the Moon by 2024 under the guise of NASA's Artemis programme.

- Advertisement -
Facebook
Twitter
Pinterest
WhatsApp
Linkedin
ReddIt
Email
Tumblr
VK
Previous articleTeeth grinding: Why do you do it? How to ease the pressure placed on the teeth
Next articleLiam Payne Listens To New Dad Zayn Malik’s Song On IG Live & Fans Go Wild

ByBrandon Specktor, Live Science What has two brains, no legs and the best profile pic on Facebook? That would be this rare, two-headed racer snake recently discovered...
Read more
Science

ByMariah Cooper Facing their fears … or not. Celebrities might seem confident in the public eye, but when it comes to being afraid, they’re just...
Read more

ByTim Alberta This is nothing like 2016. All of us—Republicans and Democrats, journalists and party operatives, political junkies and casual observers—are held hostage by memories of...
Read more