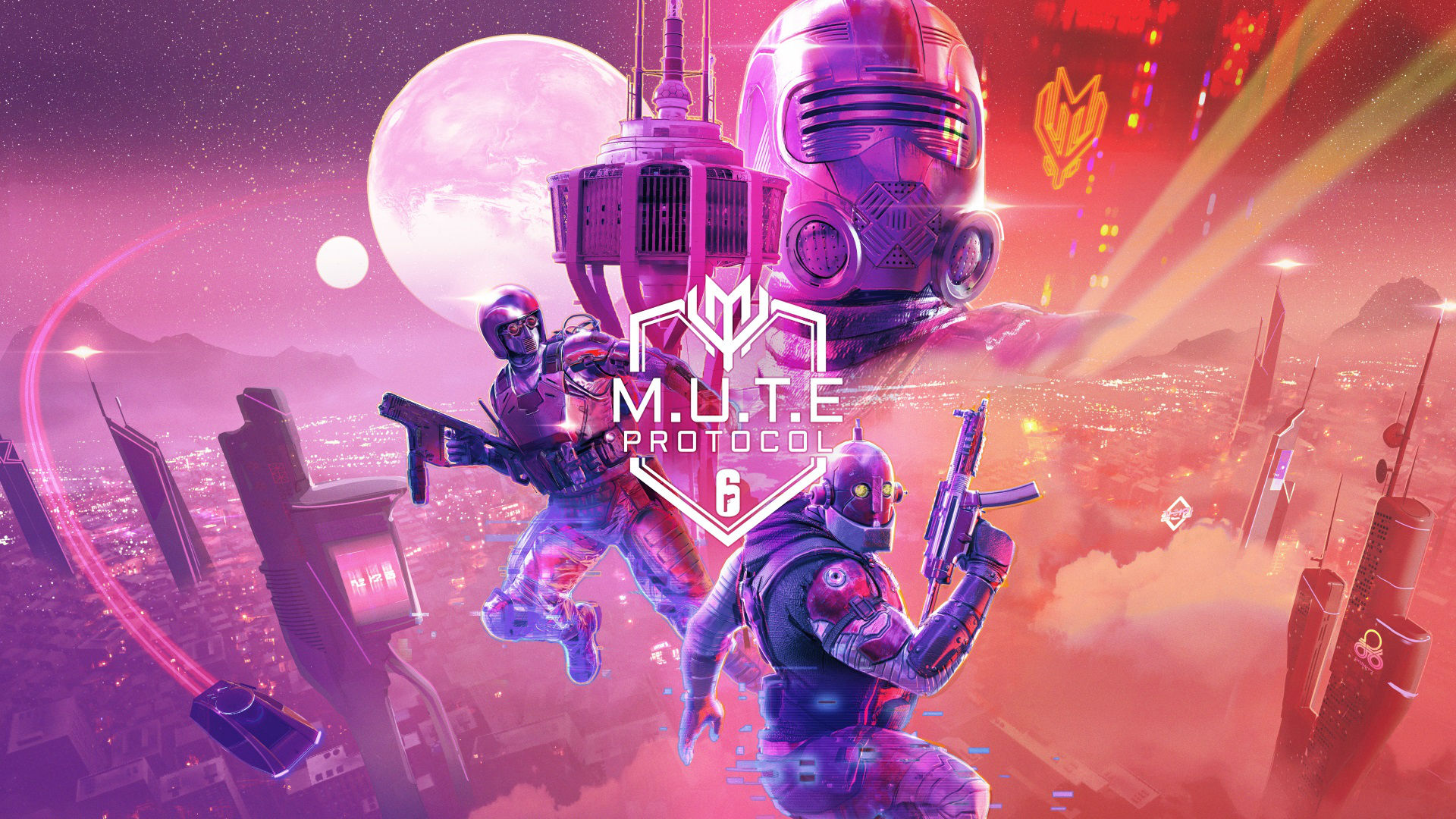 It wouldn’t be Rainbow Six without glitches and events, right?

Through the years, there have been numerous glitches that have plagued all platforms, with Ubisoft generally getting to work on fixing them. With the M.U.T.E. Protocol event starting Aug. 4, another game-breaking glitch has been discovered.

(Maybe another Operation: Health is in order?)

Here’s what you need to know about event and the latest glitch.

Starting on Aug. 4 and scheduled to run until Aug. 17, the newest event from Ubisoft, MUTE Protocol, is a modified Secure Area event that takes place in a futuristic-looking Tower.

What makes this game mode different from a normal Secure Area match is the ability to Morph; attackers can teleport to where they place their drone and defenders can move via bulletproof cameras, shaking up the way you look at drones and defend rooms. There are also two areas for the attacking team to secure, as opposed to just one.

There are 41 different operators to choose from, so there’s a nice selection for team constructs, as well.

On Aug. 5, Ubisoft announced the the M.U.T.E. Protocol event temporarily while they try and find a fix for the exploit.

The M.U.T.E Protocol Event has been temporarily deactivated after the discovery of an exploit.

We are working on a fix and hope to deliver it very soon. The event and Club Challenges will be extended once the fix is out.
We will update everyone as soon as we have more to share!

In the latest in a long, long history of bugs and glitches, the new exploit was able to be activated on PC and consoles and rendered you both invisible and invincible. While Ubisoft is working on the patch for the exploit, here’s how you were able to do it before it was shut down: