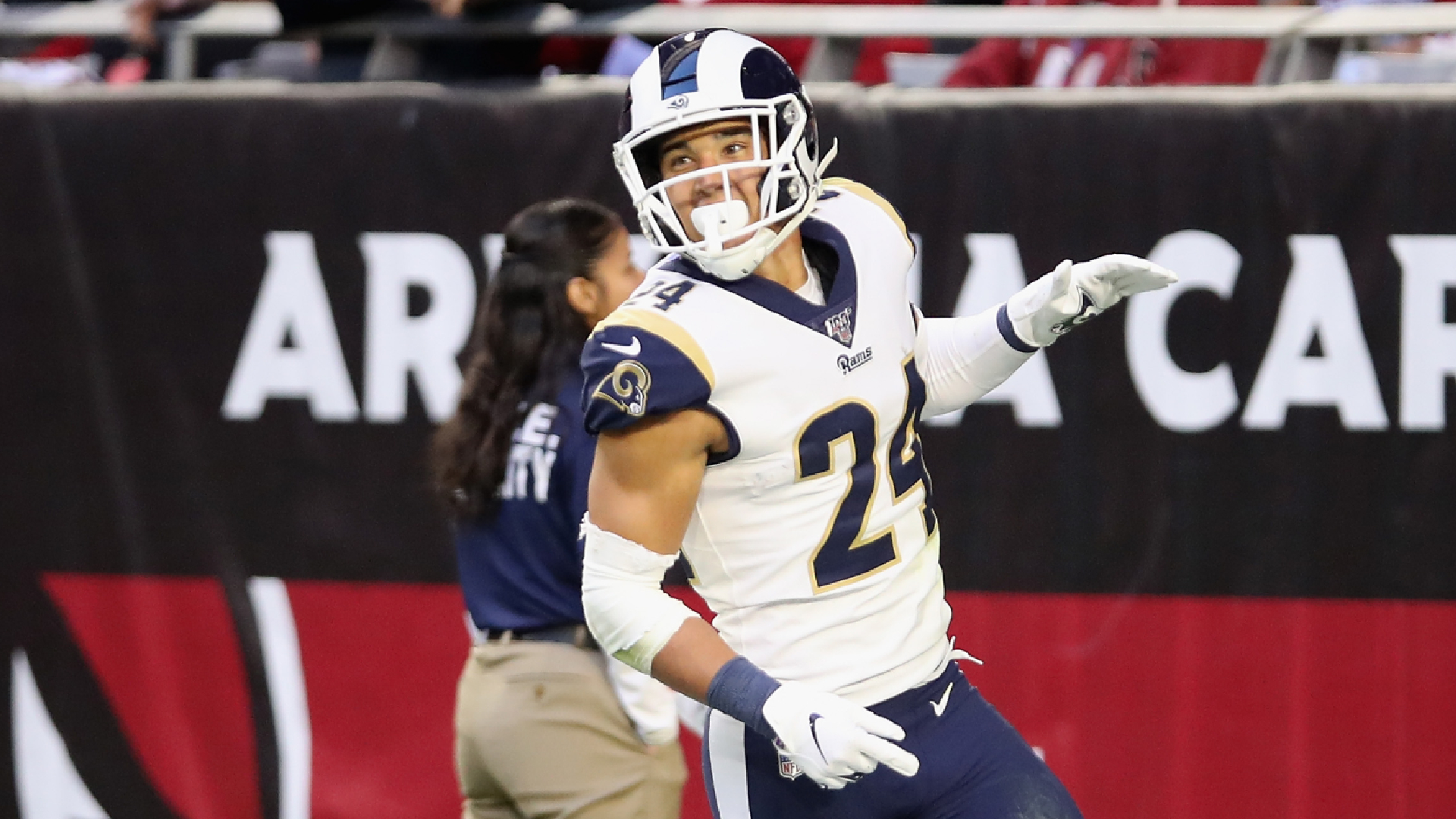 The Rams’ second-year safety on Sunday shared on Twitter that he had completed something called the 10K calorie challenge, during which you apparently burn 10,000 calories in a single 24-hour period.

How did Rapp accomplish this? Let him break it down for you:

Yesterday I attempted a challenge where you try to burn 10,000 calories in one day.

While we only have Rapp’s word on this, it stands to reason that he did indeed complete the challenge — which would be a truly absurd feat of human conditioning.

To add context to what he accomplished, it’s worth noting that, per SportsRec.com, a 200-pound player burns roughly 880 per hour playing football (Rapp weighs 208 pounds). If the average length of an NFL game is 3 hours and 12 minutes (ignoring, for our purposes, the significant downtime throughout) then Rapp could burn as many as 2,860 calories in a typical game. That means Rapp would need to play 3.67 games to burn as many calories as he did on Saturday.

Hopefully Rapp properly fueled himself for that arduous workout — and if he didn’t, maybe he can replenish some of those calories with some Memorial Day barbecue. He definitely earned it.