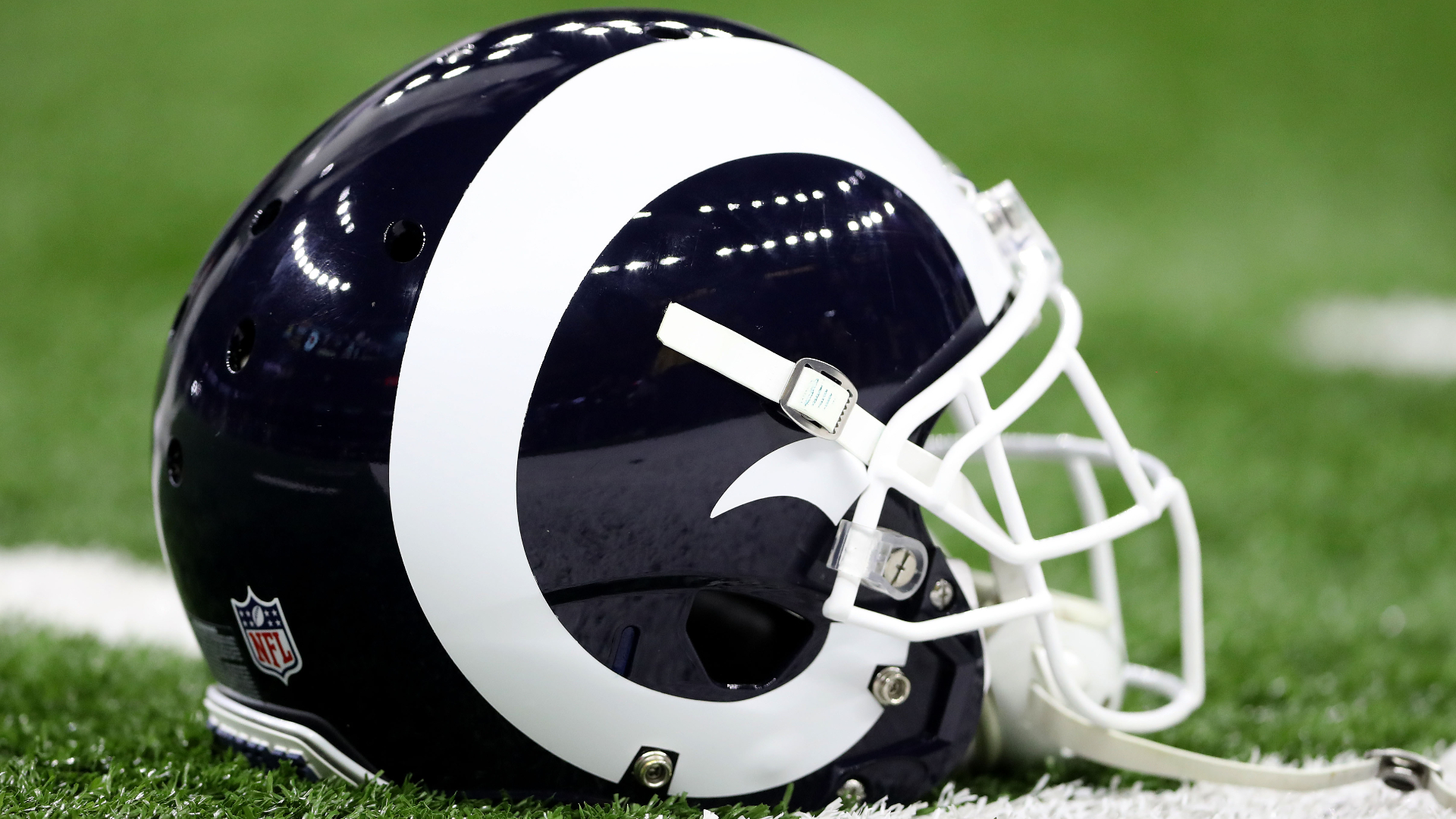 The Los Angeles Rams announced on Tuesday in an email to their season ticket holders that their new SoFi Stadium would either be “at limited capacity or no capacity” for the upcoming season due to the COVID-19 pandemic.

The team said season tickets would not be possible in 2020 and instead be deferred to the 2021 season. The Rams expect their stadium capacity to be limited to about 15,000 if fans are allowed at the multibillion-dollar SoFi Stadium at some point.

Additionally, the Rams said they anticipate the NFL will cancel all preseason games, meaning the stadium’s first scheduled game would be the Sunday night season opener against the Dallas Cowboys on Sept. 13.

If fans are permitted to attend games, they would be required to wear a mask unless actively eating or drinking, and social-distancing guidelines would be enforced at all times throughout the venue.