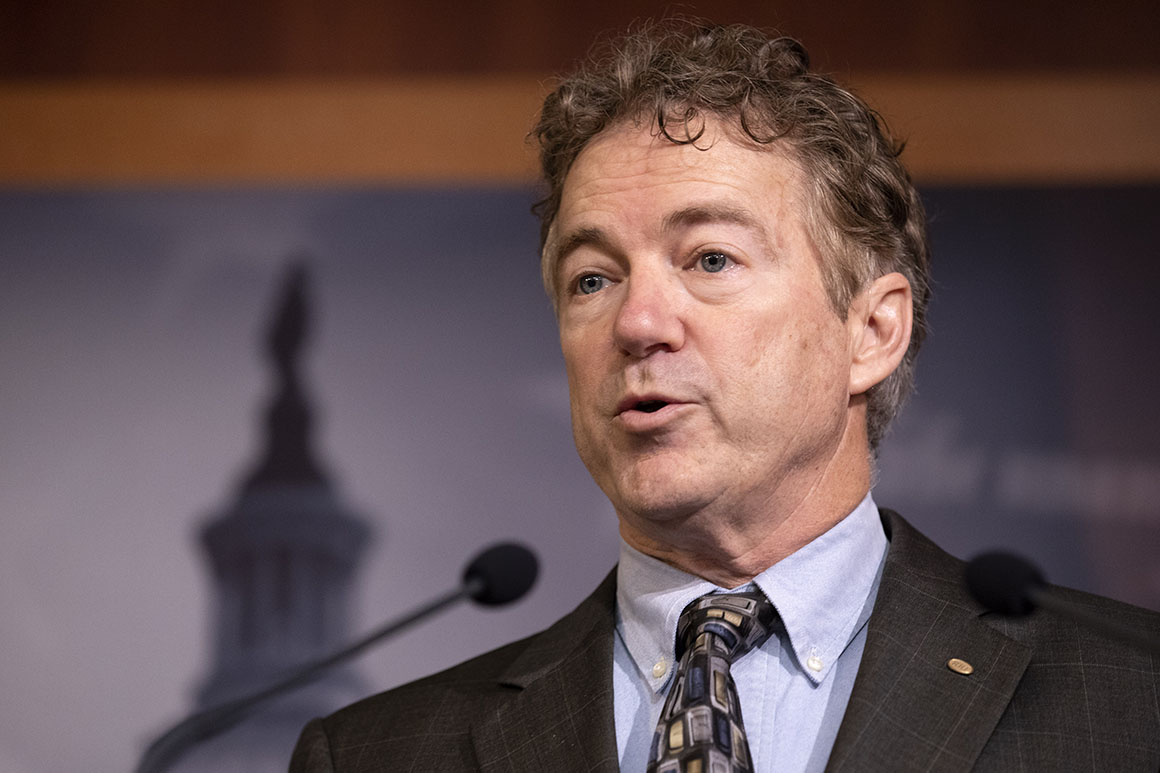 Republican Sens. Mike Lee of Utah and Rand Paul of Kentucky slammed the Senate on Tuesday for passing a $ 484 billion coronavirus rescue package while lawmakers remained scattered across the country.

And while neither of the libertarian-leaning senators blocked the bill, both expressed deep concern with approving the deal without a recorded vote — a sign that they might not allow a similar process going forward.

“We should not be passing major legislation, especially legislation providing nearly a half-trillion dollars in new spending without Congress actually being in session,” Lee said. “This crisis is too big to leave up to a small handful of people.”

“Even more alarming than the money is the idea that one senator can stand on the floor and pass legislation spending a half a trillion dollars and have no recorded vote and no debate,” added Paul, who said he came back to the chamber “so that history will record that not everyone gave in to the massive debt Congress is creating.” 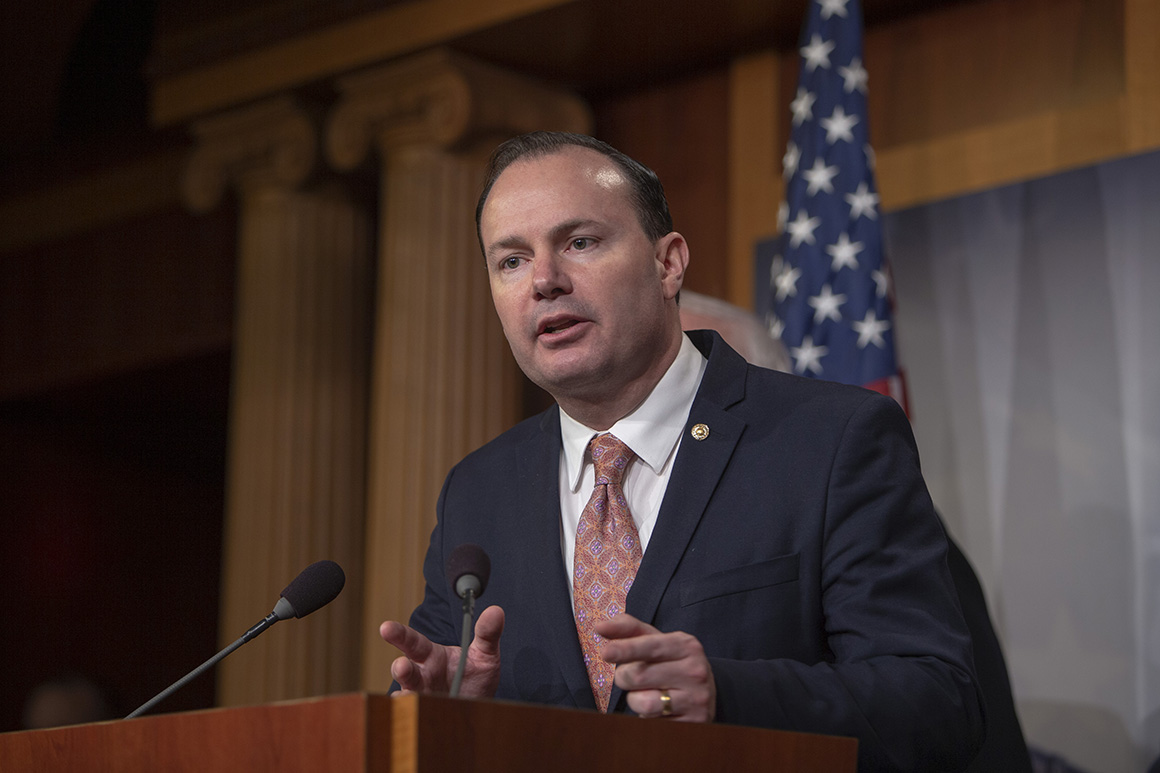 Senate Majority Leader Mitch McConnell signaled it would be difficult to pass another major relief package by unanimous consent or voice vote.

“I will predict that we will not try to pass another rescue package by consent,” McConnell told reporters. “My view is we ought to bring everybody back, have full participation.”

The bipartisan legislation, which passed Tuesday after weeks of stalemate, will provide billions to the Paycheck Protection Program, which ran out of funds last week, as well as allocate new money to hospitals and testing for the coronavirus. The nearly $ 500 billion package comes weeks after Congress approved a $ 2 trillion rescue measure to address the pandemic’s devastation of the economy.

Lee criticized Senate leadership for not consulting with the majority of members on the package and said the deal was not a “true negotiation.” He added that being away from Washington allowed Democrats to “politicize” and “stifle legislation with impunity.”

“The American people need to know who is helping them and who is simply playing politics,” he said. “We can’t allow them to know that if we’re not in session.”

Meanwhile, Paul said the spending package would not save the country from the disease. Instead, he said, the economy needs to reopen — echoing a push from President Donald Trump.

“No amount of bailout dollars will stimulate an economy that is being strangled by quarantine,” Paul said. “It is not a lack of money that plagues us but a lack of commerce.”

The Senate is scheduled to return to Washington on May 4, though that could change depending on the public health situation or the need to deliver additional relief.

In his calls for the Senate to return promptly, Lee acknowledged the need for social distancing but said the chamber could adapt by allowing most staff to work from home and taking certain precautions when it comes to voting. The House, meanwhile, is taking steps to allow proxy voting, which would allow some lawmakers to cast floor votes remotely.

“Congress has chosen to prioritize its own convenience,” Lee said. “We have to get back to work, especially if we’re going to have a debate about when everyone else will be able to return to work.”