Rape threats to campaign mum after criticising unproven information about... 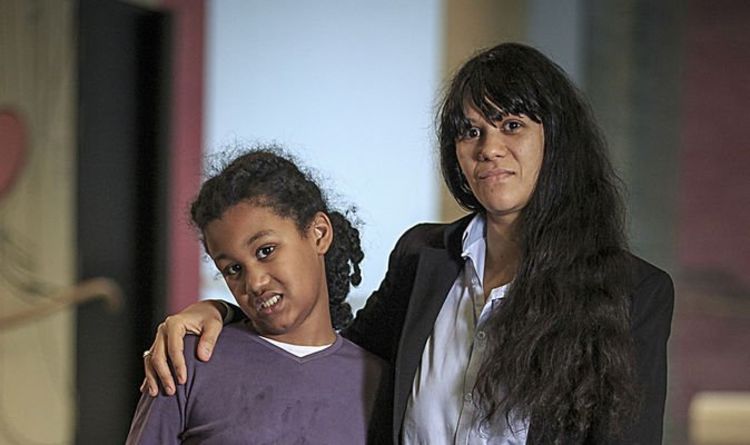 It comes as mumps cases soared nearly five fold, with anti-vaccinations groups blamed for the spread.

Emma Dalmayne, 43, who has criticised unproven links between autism and the MMR jab, has faced death and rape threats.

Last month she says she narrowly escaped an attack by an audience member at the premiere of Vaxxed II: The People’s Truth, who ran at her screaming “Get her out, she’s mad.”

The documentary is the second of two films questioning the safety of childhood inoculations. They rely on research by discredited doctor Andrew Wakefield, who caused a scare by linking the jabs with autism.

Emma, who has five autistic children, had her Wikipedia page edited to say she bullies parents, but this has since been revised. The news comes as health officials urged people to have both shots of the triple MMR vaccine after cases of mumps in England reached their highest level in a decade.

Outbreaks in universities and colleges raised the number of cases of the infection to 5,042 in 2019, four times the number in 2018.

Many young adults missed out on the MMR after Dr Wakefield made the autism vaccine link in 1998. By 2003 MMR vaccine uptake rates had dropped to 79 per cent. Rates partially recovered after his work was rejected by government scientists but thevolume of anti-vaccine sentiment has since been increasing on social media.

Health Secretary Matt Hancock said: “The rise in mumps cases is alarming and yet another example of the long-term damage caused by anti-vax information.

“Science proves that vaccines are the best form of defence against a host of potentially deadly diseases and are safer and more effective than ever before. Those who claim otherwise are risking people’s lives.”

Emma, from Plumstead, south-east London, who heads the not-for-profit organisation Autistic Inclusive Meets, said: “As an autistic woman and mother to autistic children I saw a need to challenge the negative rhetoric and incorrect claims of Dr Andrew Wakefield.” She received her first online attack in autumn 2015 and since then has received up to 20 verbal and written attacks every week, by email, twitter, facebook, YouTube and anonymous phone calls.

On twitter she has regularly been branded a “pharma whore, pharma shill, and pharma spy”.

Two years ago police were called to her house to remove a windows tablet which had been posted to her.

Police later told her the encrypted material on the device was too distressing to be revealed to her.

Emma, a single mother, said: “I find the attacks frightening at times. I am just a mother protecting her children and other autistic children. However the attacks won’t deter me. They just make it more important and highlight the need to speak out.

“Whenever anyone tries to speak out against the dangers of anti-vaccine propaganda, believe me, they make your life hell. The hatred they display can be terrifying.”