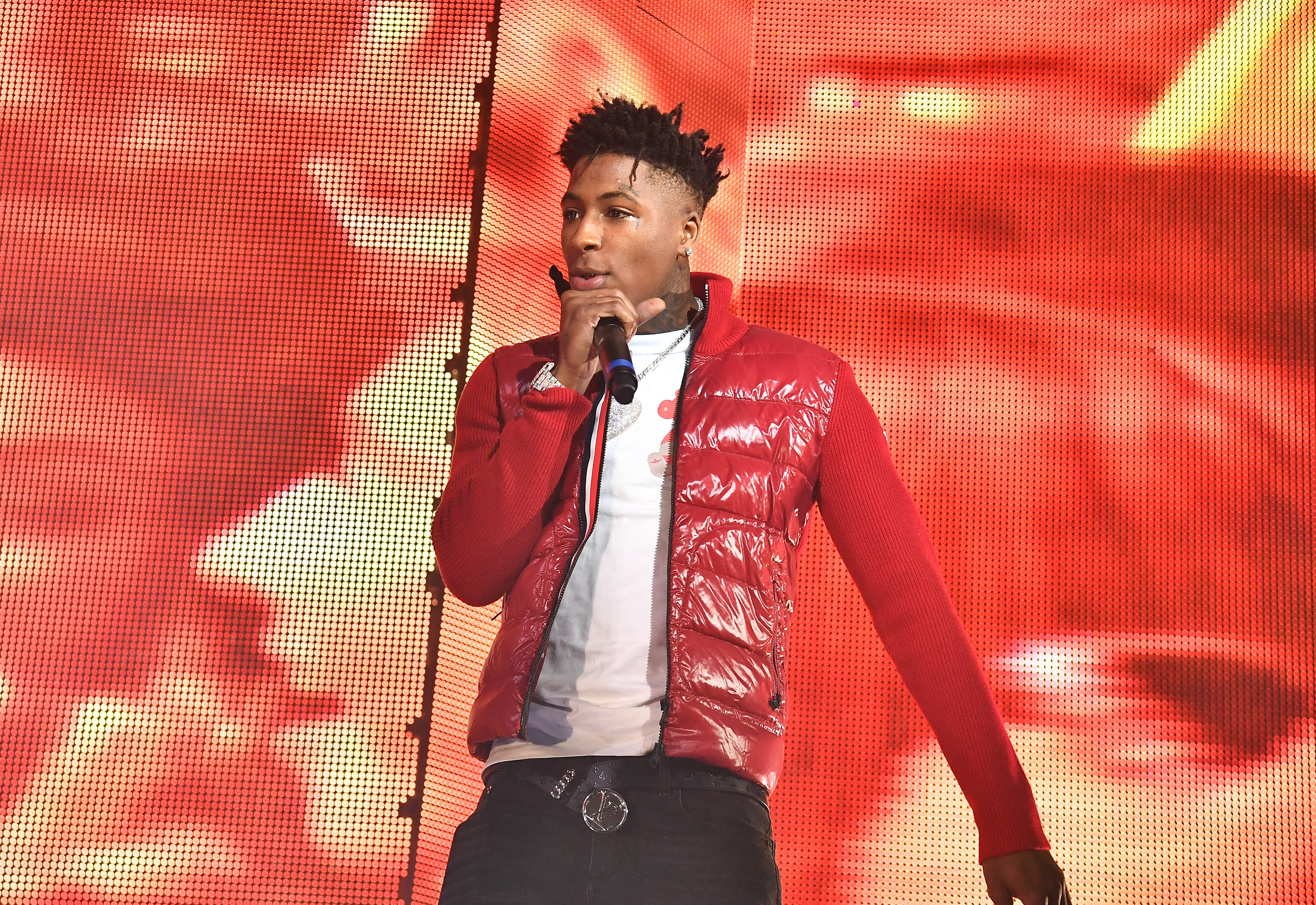 Chart-topping rapper NBA YoungBoy was arrested on multiple drug charges in Louisiana, Yahoo Entertainment confirms. YoungBoy, born Kentrell DeSean Gaulden, was taken in by police on Monday night in his hometown of Baton Rouge. Inmate records show the 20-year-old is still in custody as of Tuesday morning. Bond has not been set.

A video posted to YouTube that claims to have captured the incident alleges YoungBoy was shooting his new music video for “Choppa City,” but that has not been confirmed.

The “Kacey Talk” rapper, also known as YoungBoy Never Broke Again, just celebrated multiple career milestones. Earlier this month, he hit his third No. 1 album on the Billboard 200 chart in less than a year with his new album Top. He also hit No. 1 on Billboard‘s Hot 100 Songwriters chart and No. 1 on the Billboard Artist 100 chart becoming the top musical act in the U.S. for the first time.

In 2019, the singer’s girlfriend was injured after he was the target of gunfire in Miami. The Baton Rouge rapper was eventually taken into custody on suspicion of violating his probation from a shooting three years prior. YoungBoy was ultimately released. His probation was terminated months later since he completed all of the court’s conditions.

A court date has not been set regarding Monday’s incident.

ByI'm A Celebrity 2020 is well and truly underway as the campers settle into their new life in Gwrych Castle in the middle of the...
Read more