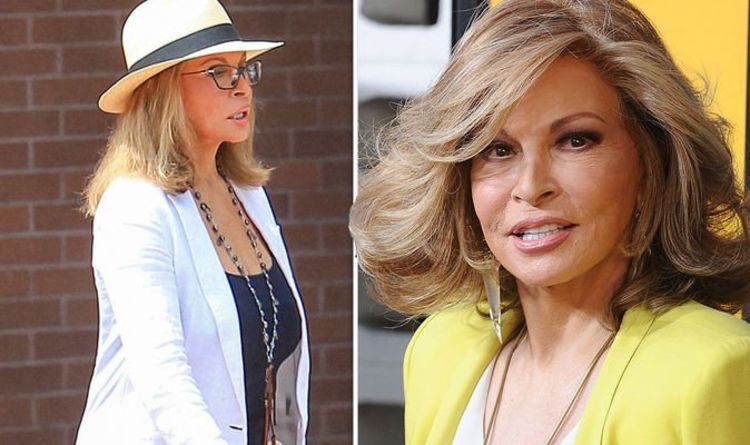 She added of her fans: “I get annoyed when I am appearing somewhere and people wait for hours just to wave to you but the organisers rush you passed them.

“That’s not fair. I like to at least have the chance to wave and if we can stop for a chat, photo or autograph, I don’t mind at all.”

In the same interview, the actress went on to say she had a “low profile” before her roles in One Million Years B.C and Fantastic Voyage.

Before her big break, she starred as an extra in various moves, but admitted her names was often left out of the credits.