Rare Edward VIII one pound coin has sold for eye-watering... 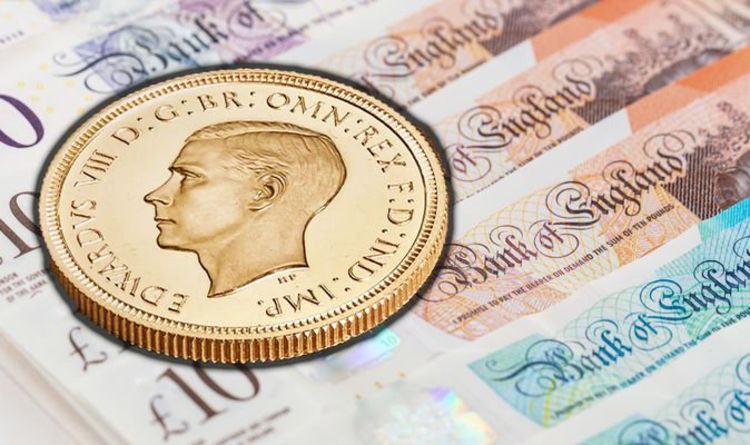 On the portrait of the coin, the monarch was illustrated facing to the left, which was different from many of his predecessors.

Commemorative coins are often put on sale for much more than face value.

Although the Edward VIII piece is rare, the collectable item is selling for much more than it has in the past.