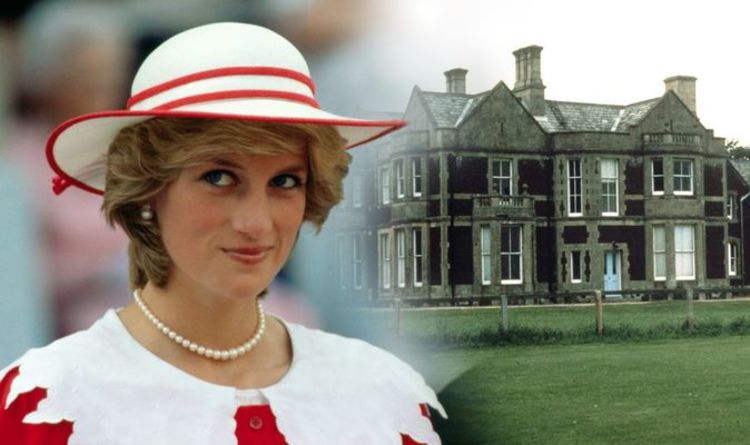 According to Andrew Morton’s ‘Diana – Her True Story: In her own words’, the Princess of Wales would describe her childhood at her father’s home with her stepmother as “very unhappy”, and “very unstable, the whole thing”.

This reportedly took place in 1989 when Raine was hosting Diana’s brother’s wedding at Althorp.

She felt her stepmother was not paying enough attention to her mother Frances, which infuriated her and resulted in her flying into a rage.

ByBorn in the swinging sixties, Caroline Quentin has been on the television for decades. Yet, behind the facade, she was struggling with her health...
Read more
Lifestyle