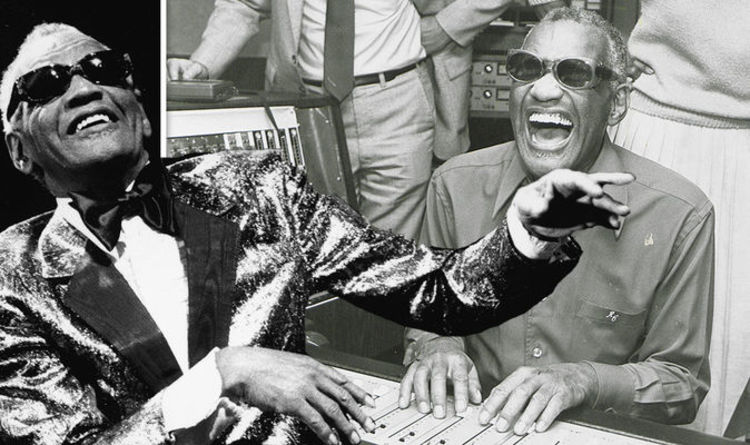 Ray Charles is an iconic figure in the blues and jazz world. His piano playing and songwriting were second to none, though it was often his off-stage antics which fixated fans. He had many children and had women around him for much of his career – but how many wives did he have?

Ray Charles Wife: Ray Charles had two wives in his life, but only had children with one of them.

His children, of which only three were born with his second wife, were mainly born to Ray and other women with whom he had affairs throughout his career.

Ray’s first marriage was to Eileen Williams, but this lasted less than a year between 1951 and 1952.

Ray’s drug use caused a great deal of strain in their marriage, as well as his affairs which produced a number of other children.

However, his first child was a girl named Evelyn, born to him and Louise Flowers in 1949.

One of Ray’s most notorious affairs was with Margie Hendricks, one of the original Raelettes, which lasted six years. In 1959 they had a son, Charles Wayne, who was born while Ray was married to Bea.

In 1966 he had another daughter, Reatha, and in 1968 he had a child with Mary-Chantal Bertrand, named Alexandra.

He had another son, Vincent, with Arlette Kotchounian in 1977, which was the same year Bea divorced him after 22 years of marriage. Ray’s youngest children were born almost 10 years apart, with Robyn being born to Gloria Moffett in 1978, and Corey being born to Mary Anne den Bok in 1987.

While he had no more children, at the time of his death in 2004 he had been in a relationship with long-term partner Norma Pinella.

Ray has himself admitted how women are important to him and help him in his creative process, as well as becoming an ‘obsession.’

He told Jet magazine in 1978: “My obsession centres on women – did then (when young) and does now.

“I can’t leave them alone. Women anchor me.

In that interview, he even claimed to “dig” group sex with small gatherings of up to three or four – though he said he liked to be the “only man.”

He also spoke out a great deal about his sexual exploits, claiming he lost his virginity at 12-years-old to a 20-year-old woman, and he has had “a taste of love in several languages,” referring to his having had sex with women of different nationalities.