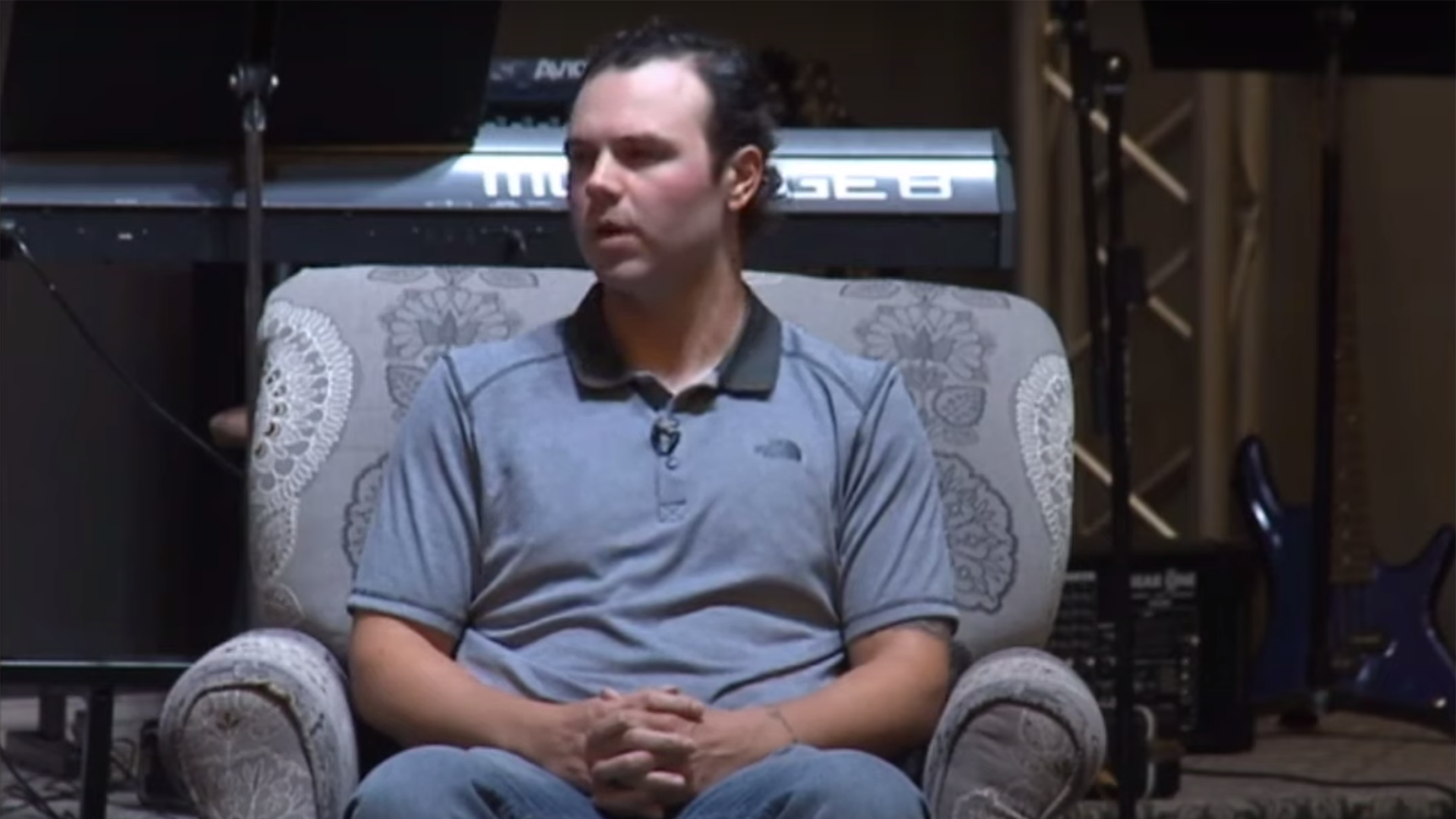 Blake Bivens, a pitcher on the Rays’ Double-A Montgomery team, discovered that his wife, child and mother-in-law had been killed after reading a Facebook headline.

Bivens’ family was killed last August in Virginia, and police arrested his brother-in-law, who was charged with three counts of first-degree homicide. He recently recounted the events of that day during a service at The River Church in Danville, Virginia.

The pitcher knew something was wrong when he didn’t receive his typical texts from his wife, Emily. He couldn’t reach Emily or other immediate family members and his concerns grew. His bosses arranged for him to fly home, and while sitting in the Chattanooga airport he turned to social media for more information. That’s when he saw the headline.

“First headline I see is two females and a small child were gone,” Bivens said. “And I immediately knew that was them. I found out my family was gone over a Facebook headline. And I just immediately began to scream in the middle of the airport.”

Bivens’ wife Emily, his 14-month old son Cullen and his 62-year-old mother-in-law Joan Bernard were killed. His brother-in-law, who was arrested and charged with the three murders, is awaiting trial.

After Bivens read the Facebook headline, he still had to take the plane ride back home. And he had a layover in Charlotte before he could eventually go home.

“The only thing I really remember from the plane ride is I kind of went through periods of, I just stared at the back of my seat the whole time,” Bivens said. “Trying to get my mind to wrap around what I’m hearing. And it’s almost like, ‘This isn’t really happening.’ I would go through periods of shaking. Then I’d kind of start to lose it a little bit, break down and cry. It was just kind of a circle. The plane rides kind of seemed like they took forever.”

Once Bivens made it home, he said going inside the house was the most difficult part.

“I think the hardest moment for me was when I got home and I walked in my son’s bedroom for the first time and realized I was never going to see him on this Earth again,” Bivens said. “That was the worst moment in my life. Nothing ever will come to being, to feeling the way I felt at that moment. Then again, I know I will see him again one day, and it won’t be long.”

It’s been a little over eight months since that day, but Bivens says he still remembers it well. He credits his faith for helping him get through these times.

“It was an experience, it’s unbelievable how much I can vividly remember from the day,” he said. “And it’s kind of unbelievable to see how far things have come from that day also.”