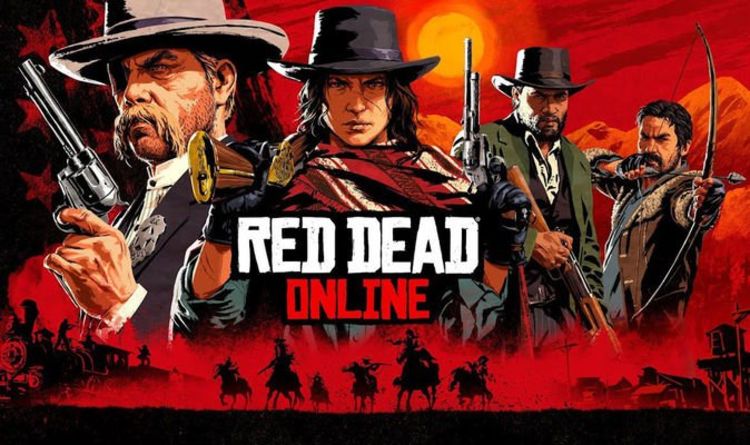 In the Rockstar Games newswire post the gaming giant gave RDR2 fans a taster of what will be included in the Red Dead Redemption 2 summer update.

The main headline additions will be the inclusion of a new Frontier Pursuit, a brand new Role and a new Outlaw Pass.

Outlining what fans can expect Rockstar Games said: “With both games playing home to more players than ever before in recent months, we know the community has been awaiting news of any updates for GTA Online and Red Dead Online and we are happy to share that both games will receive exciting new updates in the weeks ahead.

“For Red Dead Online, players can expect a massive new update to arrive Tuesday, July 28th featuring a new Frontier Pursuit that will introduce players to the secrets of naturalism as part of an all-new Role, plus a new Outlaw Pass, tons of community-requested features and fixes, and much more to play and discover in the months to come.

“A summer update to GTA Online is also on the way, offering up a fun mix of diverse new content from the game’s massive array of experiences to enjoy.”

Rockstar Games also teased that later this year both Red Dead Redemption 2 and GTA Online will be getting further big updates.

Could a Century-Old TB Shot Protect Against Other Respiratory Diseases?

Gayathri Vaidyanathan Three years ago, doctors in Greece began recruiting 198 older people for a unique experiment. They injected half of them with a century-old...
Read more

Back in April, Queen guitarist Brian May took part in the world’s first international lockdown launch party for Kings Daughters’ uplifting single Get Up....
Read more