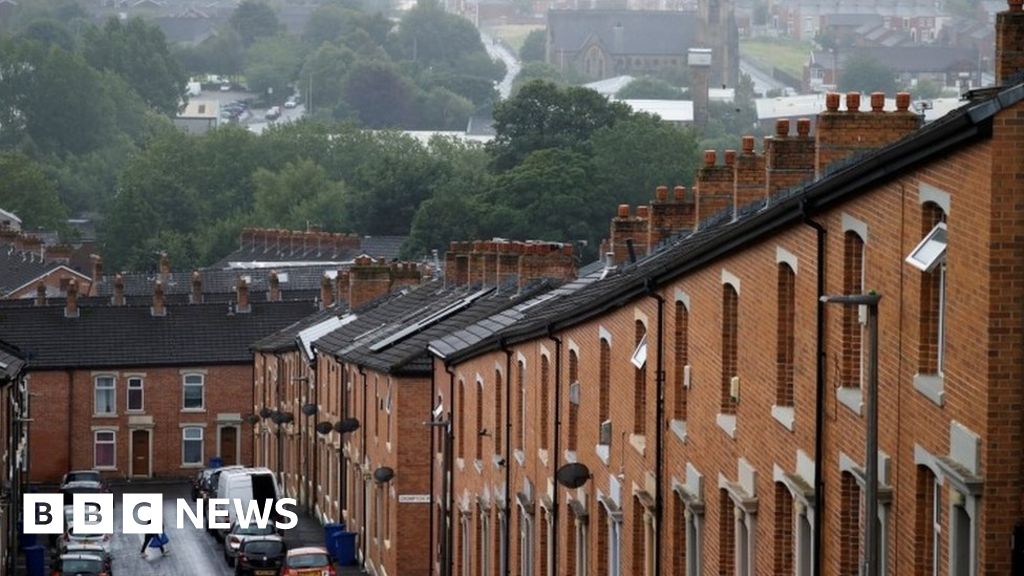 Paul Howell, who won Tony Blair’s old seat, in Sedgefield, Simon Fell, the MP for Barrow-in-Furness and Sara Britcliffe, who at 24 became the youngest MP when she won Hyndburn, in Lancashire, are among those who have signed up to the group provisionally named the Northern Research Group.