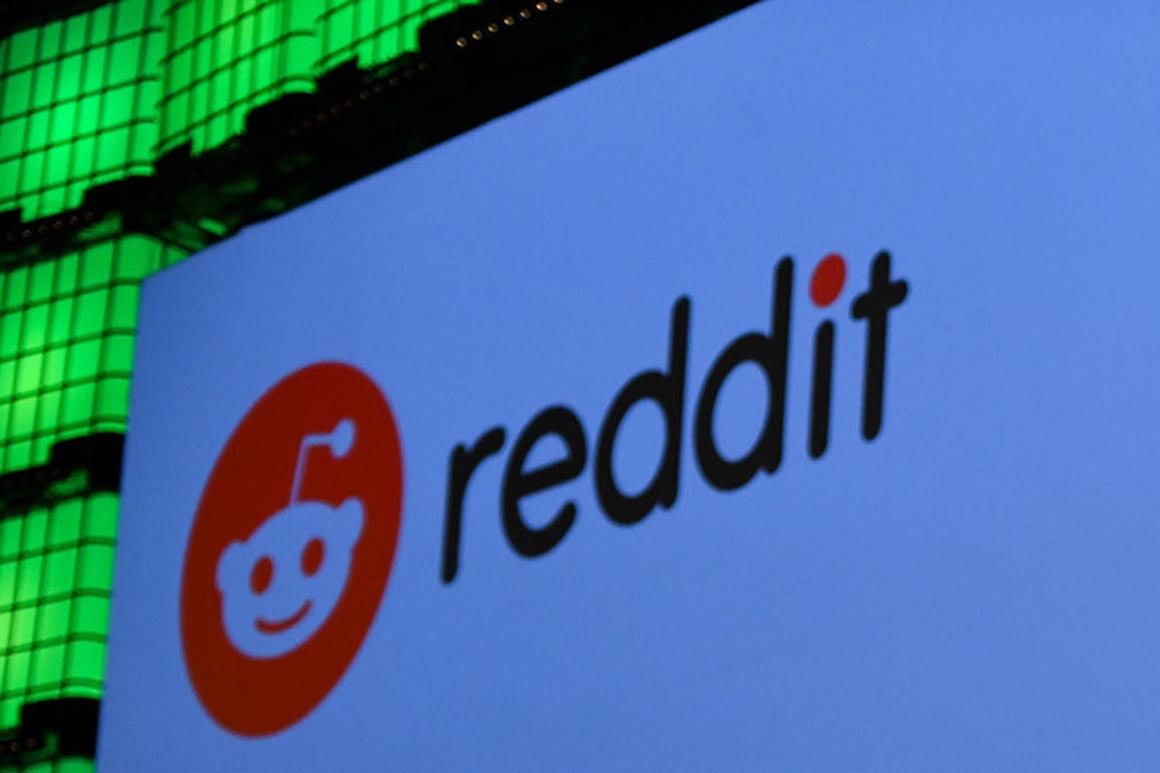 Reddit’s action comes as larger rival Facebook faces a tsunami of criticism from Democrats and civil rights advocates and praise from Republicans for declining to take action against a post by Trump that threatened violence against protesters decrying police violence and racial injustice. Facebook’s decision triggered internal strife at the social media behemoth and sparked a major advertising boycott that has seen brands including Verizon and Coca-Cola pull messages from the platform.

The incident has created an inflection point for Facebook and other social media giants, which are also under pressure to address racial inequities amid the recent wave of protests against police violence in the wake of George Floyd’s killing while in police custody in Minnesota.

Reddit already dealt a major blow to the pro-Trump subreddit last year by severely restricting its visibility and functionality over “repeated rule-breaking” through a process known as quarantining. The community has long been plagued by racist, xenophobic and other derogatory content, and Reddit has faced public pressure for years for not doing more to rein in conduct on the channel.

As part of Monday’s move, Huffman said Reddit is also expanding its policies against hateful conduct, which he said will now explicitly state that “communities and users that promote hate based on identity or vulnerability will be banned.” Reddit’s policies up until now explicitly banned users and communities from inciting violence, but not hateful conduct based on people’s identity.

Huffman said Monday that Reddit is also banning the r/ChapoTrapHouse subreddit, a popular left-wing community with over 160,000 subscribers, for “consistently” hosting rule-breaking content and because their moderators “have demonstrated no intention of reigning in their community.” Huffman said of the 2,000 communities banned, a vast majority were inactive, with only 200 of them currently having more than 10 active daily users.

“To be clear, views across the political spectrum are allowed on Reddit — but all communities must work within our policies and do so in good faith, without exception,” Huffman said.

While Facebook has been skewered by Democrats for initially standing pat on Trump’s posts, Twitter has drawn praise from liberal lawmakers and rebukes from Trump and his conservative allies for adding fact-checking and warning labels to a series of inflammatory Trump tweets.

After facing intense scrutiny, Facebook CEO Mark Zuckerberg announced Friday the company is expanding its policies against calls to incite violence and voter suppression and may add labels to some offending posts by political leaders, such as Trump, that run afoul of its rules.

The r/The_Donald subreddit has been largely dormant of late, with only one of its top posts coming in the past three months.