Reds' Trevor Bauer is right to lament exclusion of Barry Bonds, other 'Steroid Era' stars from Hall of Fame 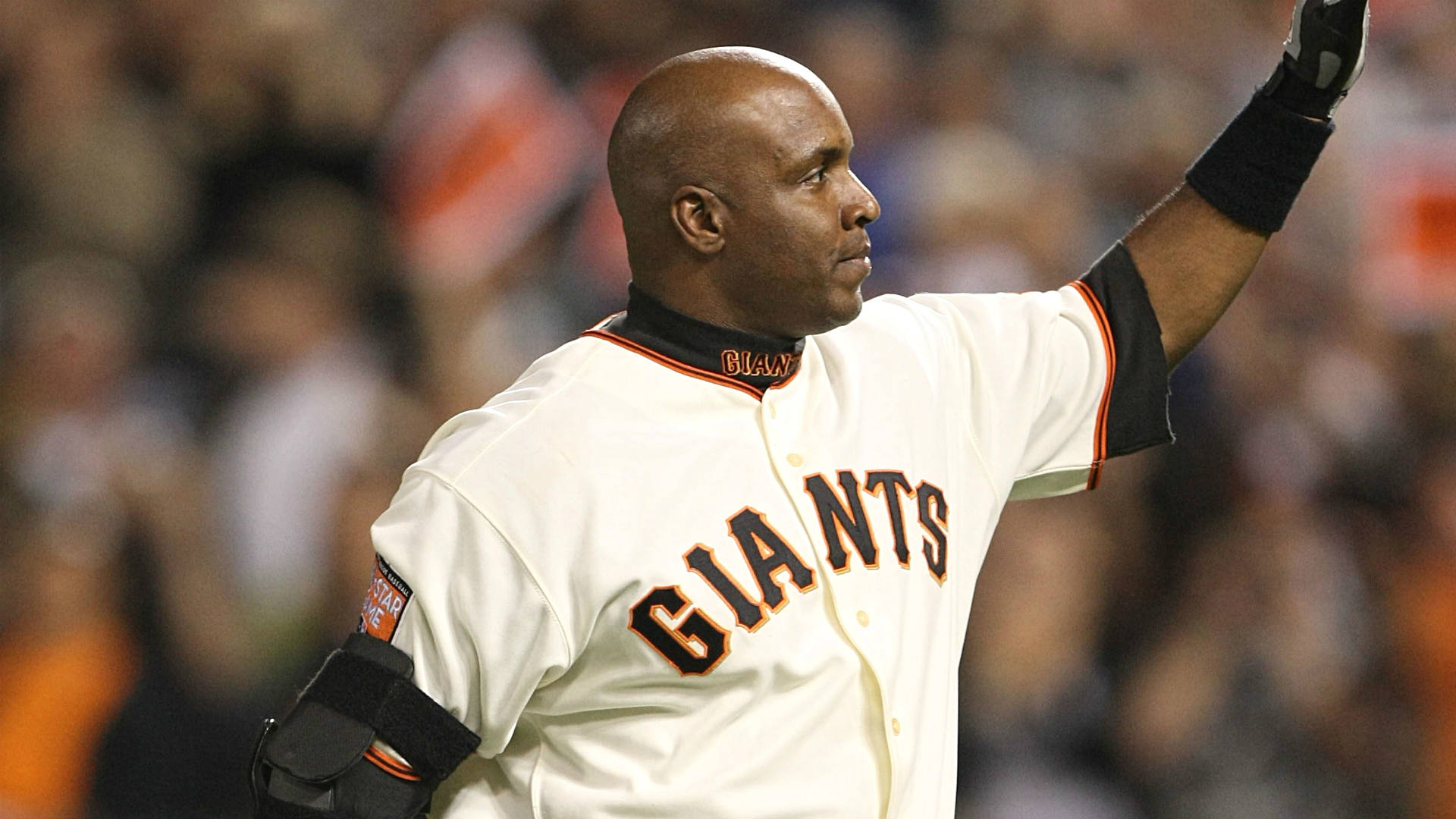 During a career that stretched from age 21 to 42, Barry Bonds earned seven MVP awards, eight Gold Gloves and 14 times trips to the All-Star Game. He hit more home runs and drew more walks than any player in the long, grand history of baseball.

“Barry Bonds is a Hall of Famer,” pitcher Trevor Bauer of the Reds said Sunday on Twitter.

This was a statement of opinion, not fact. Because Barry Bonds has not been elected to the Baseball Hall of Fame, even though he has been eligible for eight years, even though his achievements stand far above the majority of those honored.

Bonds has been excluded, because of his association with performance-enhancing drugs, along with all-time greats Roger Clemens and Mark McGwire, a reality that was underscored Sunday evening with the airing of ESPN’s documentary on the 1998 season, “Long Gone Summer.”

MORE: Why MLB needed the McGwire-Sosa home run race then — and must celebrate it now

Apparently, this extended reminder of what occurred in baseball in 1998, with both McGwire and Sammy Sosa of the Cubs surpassing Roger Maris’ record 61 home runs, prompted Bauer to share his beliefs about how the legacy of such players has been regarded. Safe to say he disagrees with how the majority of voters from the Baseball Writers of America has dealt with their Hall of Fame candidacy.

The hall of fame is a shrine to the history of the game. Regardless of your feelings on this, steroids are part of the game’s history. It would be very hard to convince me that no players in the hall of fame currently used performance enhancing drugs. And even if they didn’t use

“The Hall of Fame is a shrine to the history of the game,” Bauer wrote during an extended Twitter thread. “Regardless of your feelings on this, steroids are part of the game’s history. It would be very hard to convince me that no players in the Hall of Fame currently used performance-enhancing drugs. And even if they didn’t use what we would consider ‘steroids,’ substances that are illegal today were legal back then. Greenies, amphetamines, etc., used to be handed out like candy. Players were forced to take them because it was seen as ‘not doing everything you could to help the team’ if you didn’t.

“Those same substances are illegal today, so by that logic, should every player that took them be disallowed from the Hall of Fame? It would be a hall of empty if that were the case. At some point, the best players of their era have to be enshrined. Period. It’s part of our game’s history.”

He is right, of course. It has been preposterous to watch Bonds treated like a career utility player and Clemens like a journeyman middle reliever during the Hall voting of the past decade. There never has been any formal establishment as to which players of their era did (and which did not) take performance-enhancing drugs, which weren’t against the rules of the game. And yet those who achieved the most have been excluded.

If we could be sure the extended wait for these players is being wielded as a punishment for perceived sins against the game — that, ultimately, they’ll be honored — it might be a tenable position. But McGwire already fell off the ballot after never receiving more than 23.7 percent support of the voters, a tape-measured blast away from the threshold necessary for election. In 2020, Clemens climbed to 61 percent and Bonds to 60.7, not terribly far from making it, but both have only two more shots before they end up in “veterans committee” purgatory.

Baseball analyst Ryan Spaeder, who has written for Sporting News and other publications, replied to Bauer’s thread with the statement, “I can tell you, for an absolute fact, that there are players in the Hall of Fame who used PEDs to include steroids, some dating back 40 years.”

He chose not to name any names. It doesn’t really matter, though. What is germane to this discussion is who is excluded, not who is included. Bonds, Clemens and McGwire have become symbols of latent outrage. Their exploits were celebrated at the time by many of the same people now blocking their entry to the Hall.