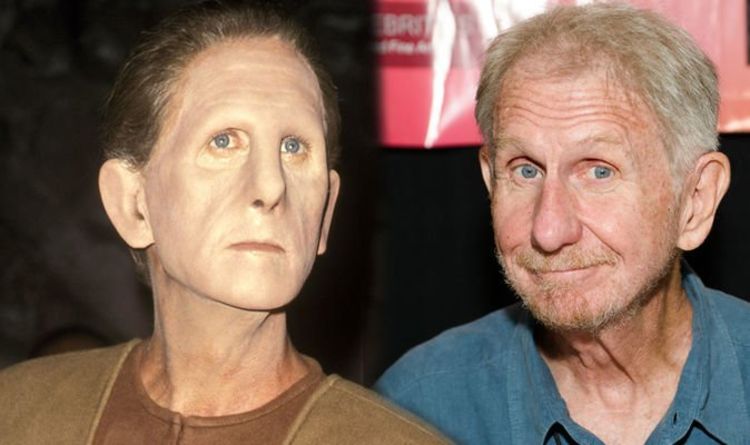 His co-stars were also among fans sharing their sadness at the passing of a “great man”.

His Boston Legal co-star Jayne Brook, posted a touching message: “I am so sorry to hear that the wonderful René Auberjonois has passed away. I had the great honour to play his daughter on Boston Legal. My thoughts and prayers go out to his family, friends, and his many fans. May he rest in peace.”

He was also remembered by his fellow Deep Space Nine actor Armin Shimerman, who played Quark.

“His last message to me was entitled ‘Don’t forget…’ I know that I, Killy and all that knew him will never forget.”

“The world seems noticeably emptier now. I loved him.”

He his survived by his wife of 56 years, writer Judith Auberjonois, his sisters, his children and grandchildren.

- Advertisement -
Facebook
Twitter
Pinterest
WhatsApp
Linkedin
ReddIt
Email
Tumblr
VK
Previous articleSusanna Reid: ‘I feared anyone walking close to me’ GMB star on traumatic ordeal
Next articleI’m A Celebrity 2019: Jacqueline Jossa breaks down as she is crowned Queen of the Jungle