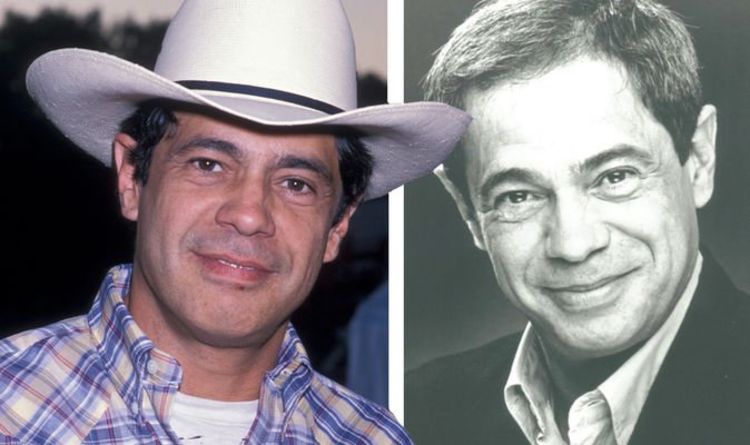 Reni Santoni has died at the age of 81 after a long battle with sickness, his friend confirmed. According to People, Santoni died on Saturday morning while in hospice care in Los Angeles following years of health problems. Posting a moving tribute to the “terrific” actor on Facebook, confident and TV writer-producer Tracy Newman, shared her sadness at his passing.

The post read: “Those of you who knew him know how funny he was, what a terrific actor, improviser, performer, etc.

“So brilliant. I loved him very much and will miss him terribly. Another great one is gone.

She added: “I have a lot of wonderful pictures of him, and will post them over the next week. My heart goes out to his son, Nick, who has been such a comfort to Reni over that past five years or more.”

Santoni had wracked up over 100 movie credits that are listed on his IMDb page, including roles in Clint Eastwood’s Dirty Harry where he appeared as Chico González, Doctor Dolittle alongside Eddie Murphy and as detective Tony Gonzales in Sylvester Stallone’s Cobra.

But his acting career began back in off-Broadway theatre in his home town of New York City.

He starred in productions such as The Umbrella and The Mad Show before he secured his first significant film role in 1964’s The Pawnbroker, where he appeared as a junkie trying to sell a radio.

From there, his career only flourished and landed his first leading role in three years later in Enter Laughing, where he portrayed a delivery boy.

One of Santoni’s most notable roles was on Seinfeld, where he guest-starred in four episodes as Poppie the unhygenic pizza chef.

He played Daniel in 28 Days alongside Sandra Bullock and had a recurring role as one of Arthur Hill’s assistants on the final season of Owen Marshall, Counselor at Law.

Following the news, fans took to social media to share their sadness at the passing of one of the “best” actors.

One wrote: “He played Carl Reiner in Enter Laughing. Now he dies a few weeks after Reiner.”

A third exclaimed: “My dad was just talking about him.”