REVEALED: Zombie outbreak IS possible – and only needs evolution of ONE parasite to happen 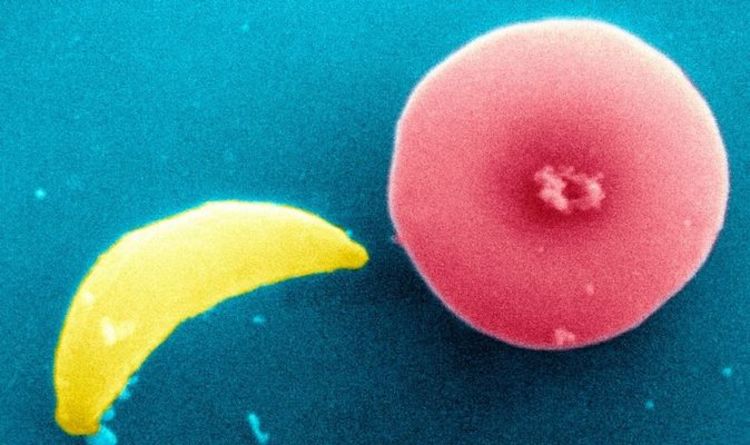 It is one of the greatest fears of humanity, inspired by a bulk of Hollywood movies, and scientists do believe that a zombie outbreak could happen.

While it would be impossible to believe that the dead would rise and feed on the living, experts do think that a parasite could effect the brain or a virus could evolve.

A parasite known as toxoplasmosa gondii is known to infect the brains of rodents.

The parasite can then manipulate the rodent’s behaviour to make it fearless around cats – where the parasite is hoping to end up.

The parasite has the ability to make the rodent head towards a cat where it will be eaten.

However, what worries scientists is how similar rats and humans are – which is why they are used for testing drugs and medical breakthroughs.

It is already believed that half of humans around the world have a dormant version of the parasite on their brains in the form of harmless cysts.

Nonetheless, for some with immune deficiencies, the parasite has taken over which has been linked to schizophrenia and suicidal tendencies.

A study from the University of California revealed that the parasite is more powerful than previously thought.

Wendy Ingham, who was involved in the study, says that the team tested the parasite on mice which were ultimately unfazed by the presence of a predator once infected.

She warned that toxoplasma is dangerous: “The idea that this parasite knows more about our brains than we do, and has the ability to exert desired change in complicated rodent behaviour, is absolutely fascinating.

“Toxoplasma has done a phenomenal job of figuring out mammalian brains in order to enhance its transmission through a complicated life cycle.”

Other experts however believe that viruses are what will ultimately turn the human race into zombies.

Dr. Ben Neuman, a professor of virology at the University of Reading, believes that a virus such as rabies could evolve and conquer humanity.

He told Yahoo: “There are parasites out there that get close to making actual walking around zombies.

“But the real weirdoes locked up in Mother Nature’s basement are the viruses. There are more viruses out there than we will probably ever discover and I bet that somewhere out there in nature something like this is happening.

“If you look at rabies, it completely changes the way a dog behaves.

“It’s transmitted by bites, it leads to madness, convulsions, and so it’s not really that far-fetched.”

Michelle Starr In 1928, Scottish scientist Alexander Fleming made history. In a common mould - so common that the strain grew by accident in a...
Read more
Science

Peter Dockrill It was 1952, and Alan Turing was about to reshape humanity's understanding of biology. In a landmark paper, the English mathematician introduced what became...
Read more
Science

Rhett Allain If I select a portion of the data at the beginning of the video, I can use a linear fit to determine the...
Read more