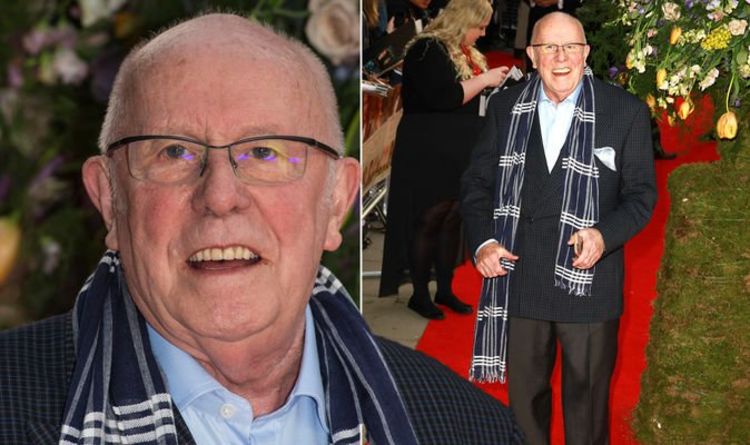 As a general rule, you should shun foods that contain high levels of saturated fat, as they increase levels of LDL cholesterol.

As the NHS explains, LDL cholesterol, which is often branded “bad cholesterol”, is a waxy substance found in your blood that can block your arteries – this mechanism acts as a deadly precursor to having a heart attack.

Foods high in saturated fat include:

Instead, you should opt for a Mediterranean-style diet, which generally consists of eating more bread, fruit, vegetables and fish, and less meat, advises the NHS.

ByAlso known as hypertension, high blood pressure is usually caused by atherosclerosis - when the arteries are clogged by fatty deposits. Yet, adrenal disease...
Read more
Health

How to live longer: Get out of bed earlier if you want to enjoy more of life

ByThis can include depression, stress, anxiety - all of which can worsen if you hit the snooze button. Or it may be as simple as...
Read more
Health

Life this year has changed for a long time to come. The pandemic has changed everything for everyone and the world needs to adapt...
Read more
Health

Pumice Stone For Feet Pumice stones have been sued for centuries and have been an essential part of self-care from the start. That is because...
Read more
Health

Vitamin D deficiency: Three vitamin-rich foods that could help you prevent the condition

ByVitamin D helps the body absorb calcium from the diet, and is created by the body from direct sunlight on the skin. This is...
Read more
Health

The lung cancer symptom on your face you may be ignoring – does your eye look like this?

ByLung cancer is one of the most common cancers to be diagnosed in the UK, warned the NHS. Around 45,000 people are diagnosed with lung...
Read more