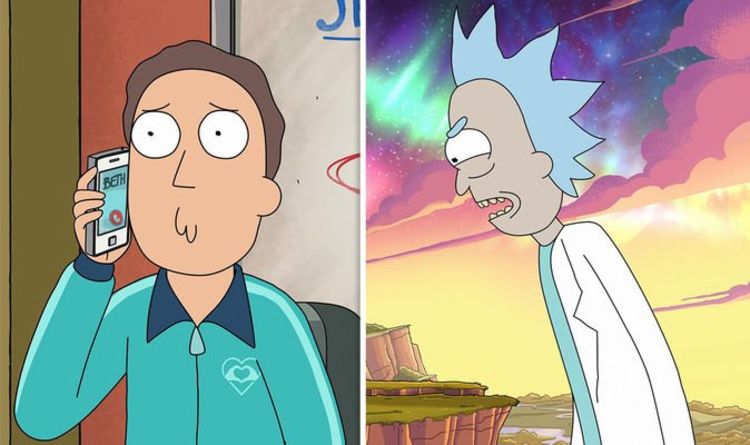 Harmon said: “The season finale of season four is really good. We get canonical, we get serialized.”

Roiland added: “We have a tag in season four that’s gonna tease some s**t up in season five.”

Season four has already proved to be a big hit with fans with a return from Mr Meeseeks.

The new series also features some guest voices in the form of Taika Waititi, Kathleen Turner and Sam Neilson.

- Advertisement -
Facebook
Twitter
Pinterest
WhatsApp
Linkedin
ReddIt
Email
Tumblr
VK
Previous articlePS4 and Xbox One surprise update as Resident Evil 2 demo secrets found
Next articleVitamin B12 deficiency: The colour on your skin that could signal you're lacking the vitam