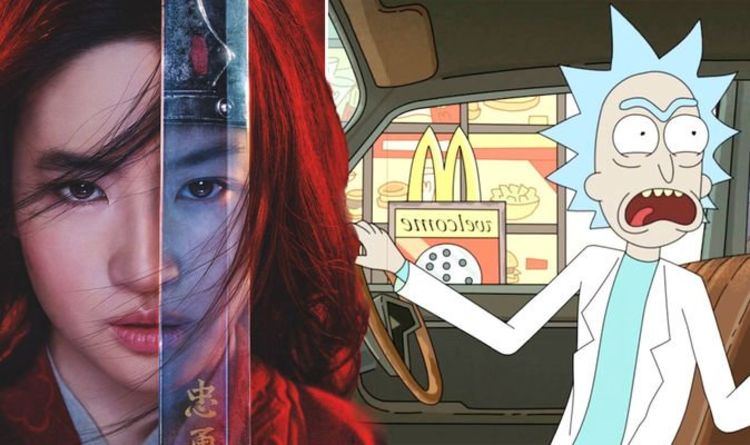 According to theories, the clue lies within the release of Disney’s live-action remake of Mulan which lies at the centre of a huge marketing conspiracy.

A fan on Twitter summed up the speculation and said: “I predict a simultaneous release of #Mulan, #szechuan, and the rest of Season 4 from @RickandMorty.”

Another viewer took to Reddit and agreed: “My guess it was split so the second half would release when Mulan releases March 27th. So they could do a dual szechuan sauce promotion.”

To explain this sensational theory, fans have to look back to season three when a throwaway gag in the premiere took the Rick and Morty community by storm.

ByThe astrologer said: "Like a regular Full Moon only stronger, the Sun opposite Moon of a lunar eclipse brings your home, family, and intimate...
Read more