Rick and Morty theories: Rick died when he was Pickle Rick? Here's how 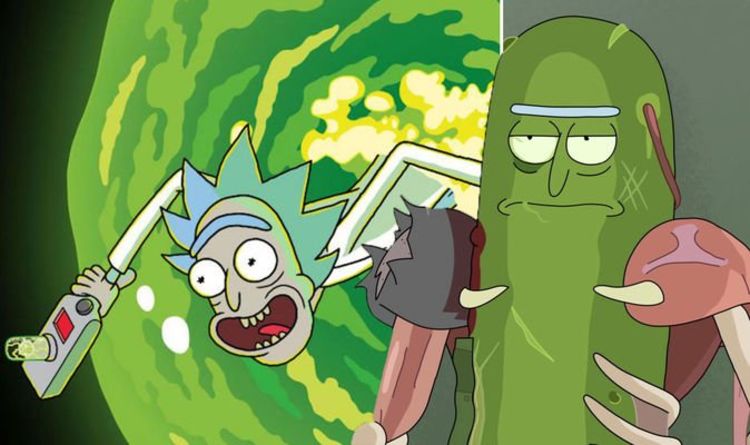 The self-destructive exploits of mad scientist Rick Sanchez (played by Justin Roiland) hit their pinnacle when he turned himself into a pickle. The Rick and Morty episode was divisive, and also led to plenty of theories regarding the character’s state of mind in the Adult Swim show.

In Pickle Rick, the alcoholic and unpredictable physicist decides to transform his body into a sentient pickle, seemingly on a whim.

Rick figures out how to move around, finding himself the aggressive participant in an underground adventure when he forges an exoskeleton made out of rat bones and faces off against a deadly mercenary, Jaguar (Danny Trejo).

Far from a whimsical impulse, it turns out Rick transformed himself in order to avoid an impending therapy session that would have forced him to address his mental health issues and his strained relationship with his daughter, Beth (Sarah Chalke).

A tongue-in-cheek post on Reddit highlighted why the offbeat series is beloved so much, as well as providing food for thought for the rest of the show.

READ MORE: Rick and Morty: Rick has been running from Evil Morty for years

In the very first season it’s revealed that the current Rick and Morty actually hopped over from another dimension, replacing their alternate selves by killing them and burying them in the garden.

The grisly twist effectively set up the cynical theme of the series, arguing that life is ultimately meaningless compared to the incomprehensible scale of the universe.

A ‘theory’ from a facetious Reddit post recently suggested that Rick tried the same tactic when he turned himself into a pickle.

Reddit user Jeff_man3 cited his ‘overwhelming amount of evidence’ for the hypothesis, before presenting an ironic stop motion animation that co-creators Justin Roiland and Dan Harmon would be proud of.

A season four episode recently added further precedent to indicate this humorous theory could in fact be true.

Rick and Morty frequently imply they have countless adventures in between episodes, so there’s no telling how many times either Rick or his grandson could have been killed after an adventure went awry, only to replace themselves with another clone.

While this theory takes some leaps in logic to believe, it’s a testament to how dedicated the fans are to the series that frequently leaves its audience mentally exhausted and confused.