Rick and Morty theories: Rick has been controlling Jerry the whole time – here's how 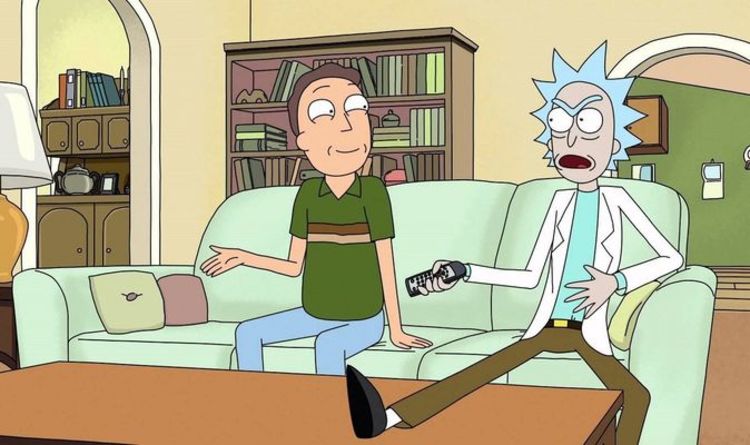 In episode five of season four, Rick strikes a damaging relationship with a needy dragon named Balthromaw (Liam Cunningham), while his son-in-law Jerry meets a talking cat with a sinister secret (Matthew Broderick).

During the episode, Jerry tries to uncover the secret of why the cat is able to talk.

While the answer isn’t revealed to the audience, when Rick and Jerry finally find out, the truth is so traumatising that Rick consider’s suicide, and he decides to erase Jerry’s memory.

The concept of erasing memories is established as a frequent occurrence in season three episode Morty’s Mind Blowers.