Rifts are appearing all around the Fortnite map

Excitement for new locations builds as rift beacons begin to pop up all over the Fortnite island.

After months of complaints from jaded players, it seems like Epic Games are really trying to bring back those old school Fortnite vibes this season.

Even if you’re not a fan of the Marvel crossover, you have to appreciate the sudden influx of fun items and renewed focus on the storyline. Just a few days in and the map is already starting to evolve.

There are so many rifts spawning. Hopefully they stay, I love map rifts.

These rifts will teleport you high into the sky, allowing you to redeploy your glider and travel a huge distance. Shortly after being used, the rifts will disappear, so make sure that your teammates aren’t lagging behind.

The first set of rifts can be found at the Homely Hills landmark, just north of Doom’s Domain (previously Pleasant Park). Along with the beacons is a small circle of raised land with a truck on it. At some point this is predicted to transform into a new POI. 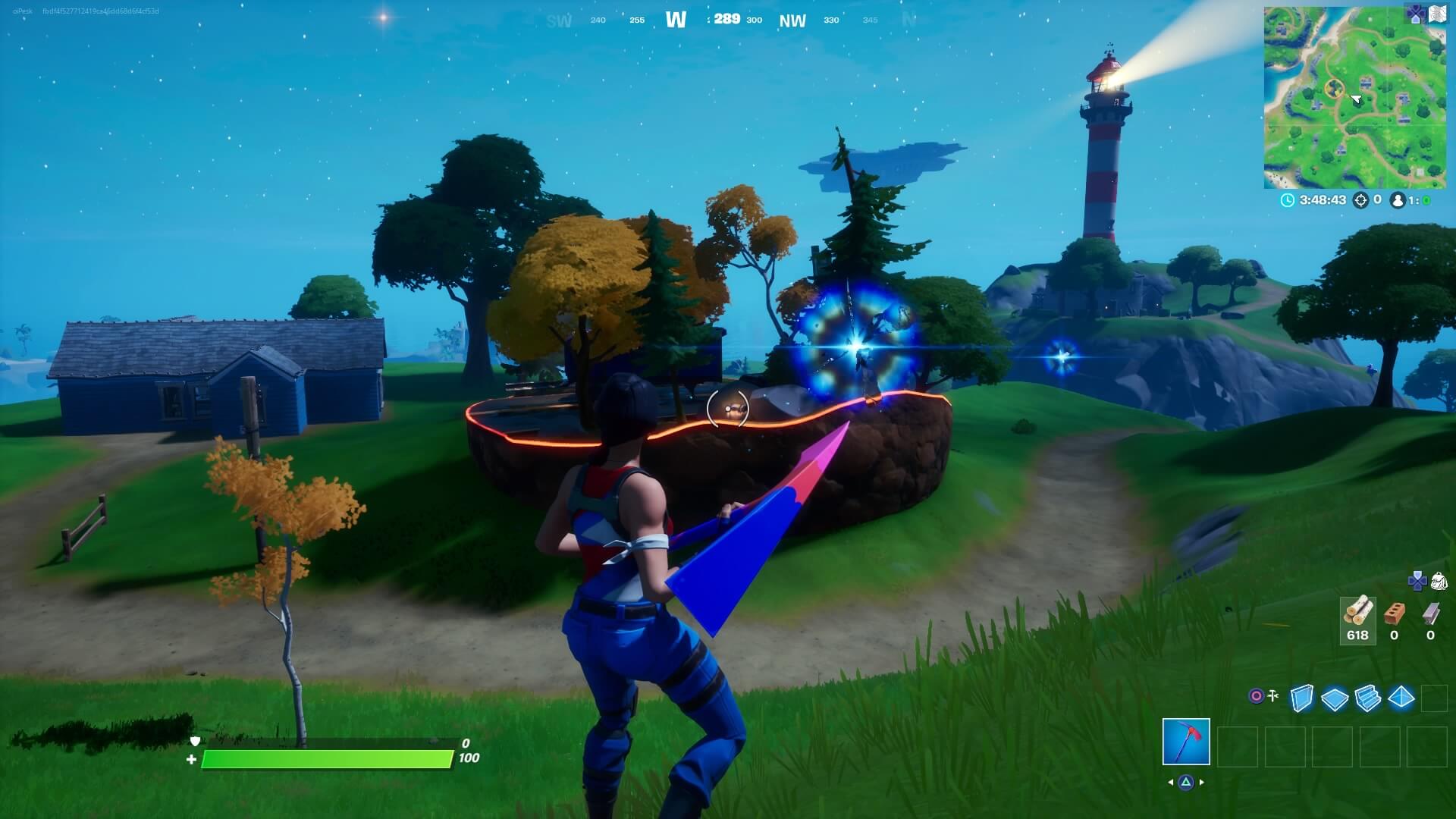 Another batch of rifts spawn in at what is believed to be an upcoming Ant-Man themed location. A second circle of elevated land houses a large dog house and a host of other references to Ant-Man. Head to the Flopper Pond landmark between Holly Hedges and Salty Springs to check it out. 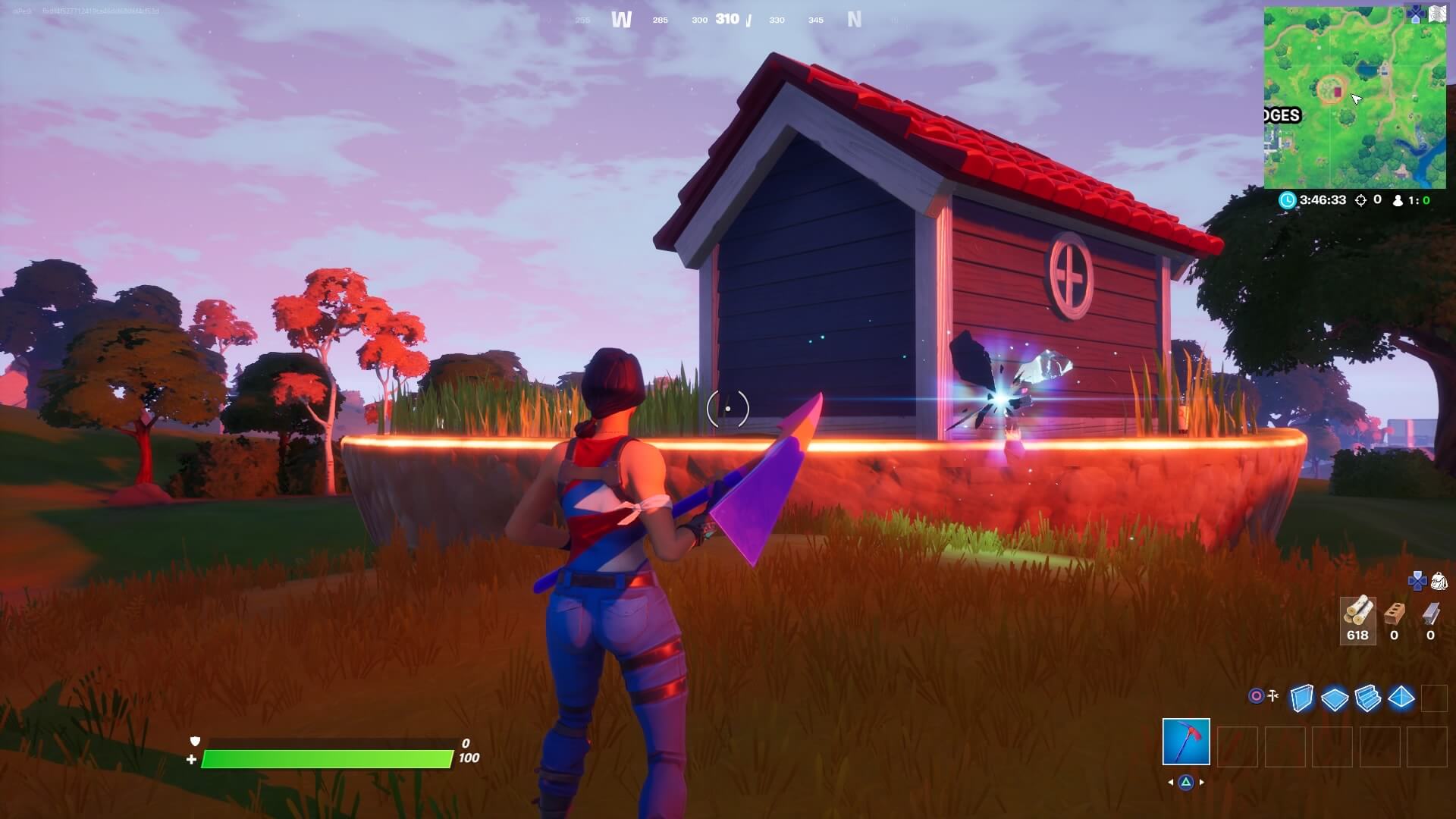 The hill to the west of Misty Meadows is where you will find the remaining rifts. Although nothing else looks different here, this area is rumoured to become home to the Panther Monument. 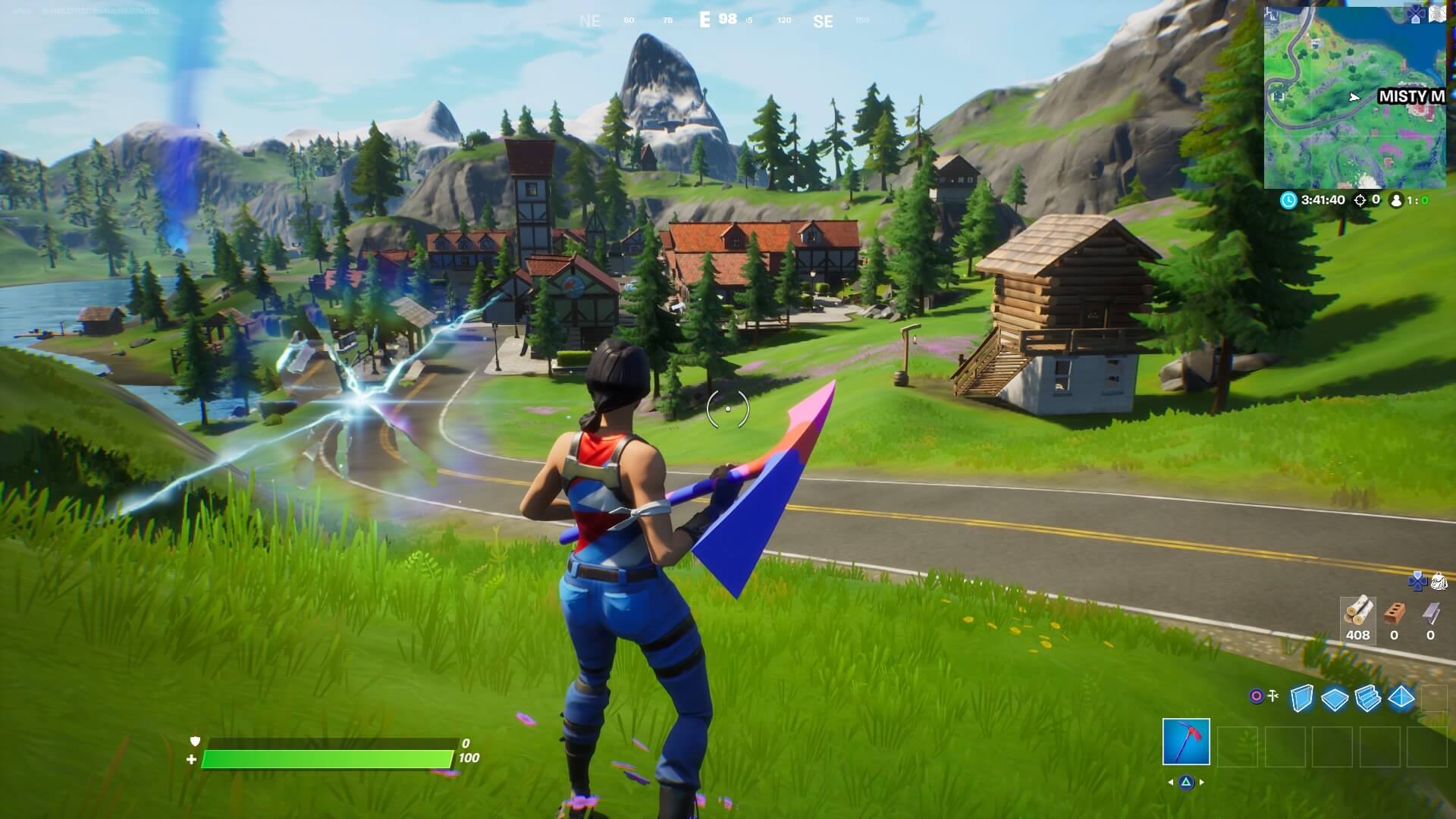 All three of these rift spawns are in areas which are leaked to transform into new landmarks or POIs. At the start of Season 4, Fortnite dataminer @HYPEX shared an image of these upcoming locations.

4 Upcoming Landmarks/POIs locations (+ a sphere that will appear next to frenzy farm) pic.twitter.com/Ru7Bwd0hAX

Based on this image, the only new place which doesn’t currently have rifts is the “Collector” spot towards the bottom right corner of the map. It is likely that they will appear here too shortly.

Whether the rifts will stay for the whole season we will have to wait and see. Most people will hope that they do. They help to keep gameplay fast-paced and exciting, whilst adding an interesting incentive when picking competitive drops.