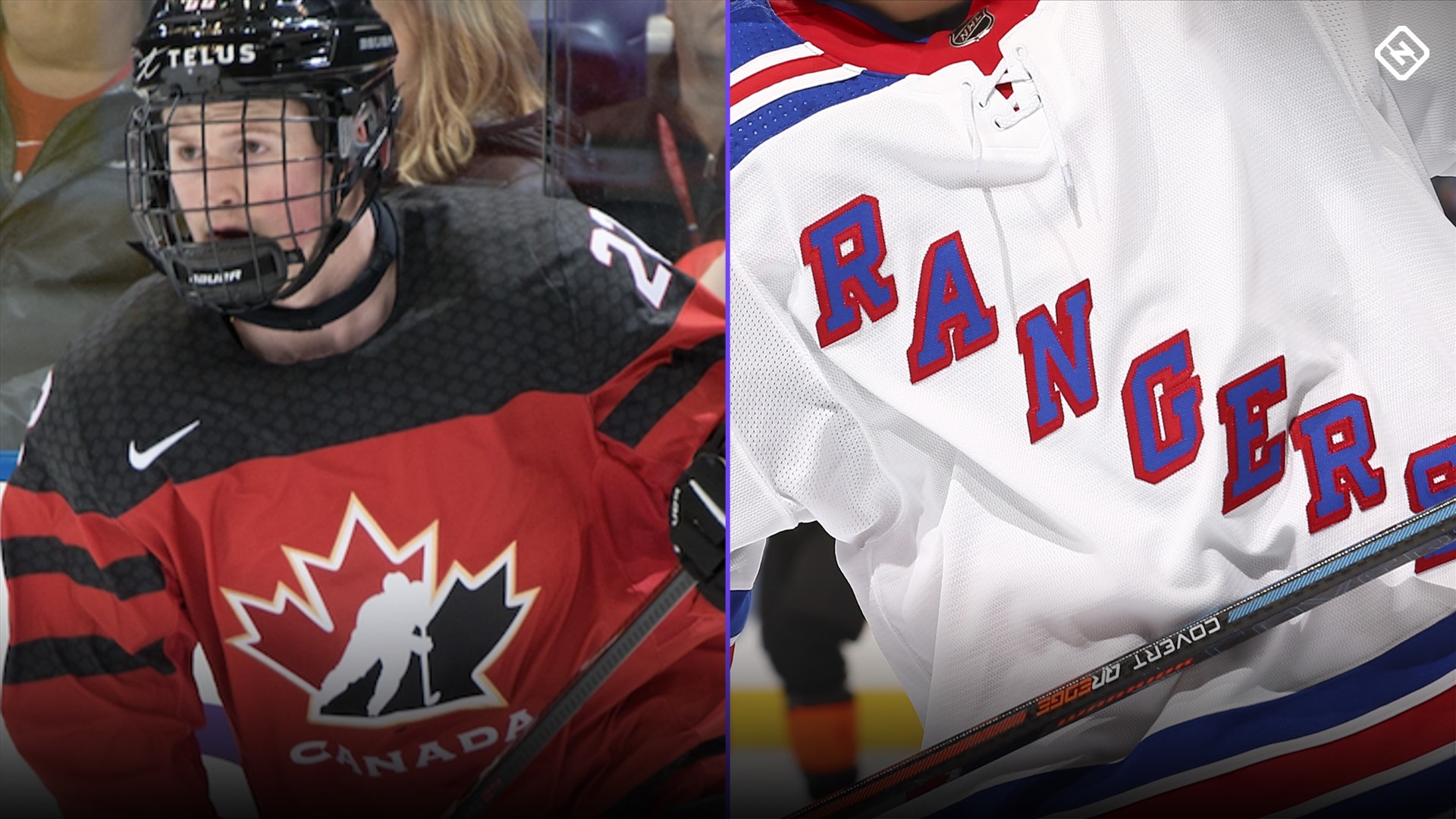 The second phase of the NHL’s draft lottery took place on Monday night, with the Rangers ping-ponging their way to the No. 1 overall pick.

The lottery was already considered controversial as the Rangers — who played in the qualifying round of the NHL playoffs — likely nabbed phenom Alexis Lafreniere with the top overall pick. The conspiracy theories were ramped up when the Original Six squad’s ball got selected.

They may not have hit the levels of Sidney Crosby-to-Pittsburgh from back in 2005, nor the New York Knicks’ “frozen envelope” fiasco of 1985, but they were quality.

First off, the guy dropping the balls into the machine did the Rangers’ a little too quickly before commissioner Gary Bettman could verify the logo. He had to pull it back out.

Twitter then of course weighed in on the weight of the ball, the paint — everything, really — regarding the Rangers getting the franchise’s first-ever No. 1 overall spot since the universal draft was adopted in 1969. Here’s a strong sampling, including a tweet from the one and only Roberto Luongo:

I don’t like how that guy dropped the rangers ball in there. Rigged??

OK, we had some fun today. I hope none of you actually believe the NHL rigged the lottery for the Rangers. Here, allow me to present the most compelling evidence available that the NHL has no idea how to fix a lottery drawing: pic.twitter.com/qWSm9H02dI

listening to the sound of the ping pong balls clacking together to determine that the rangers ball made a slightly lower pitched clack, therefore was heavier, proving the nhl draft lottery was in fact rigged pic.twitter.com/ymlqe9G7SA

Was the Rangers ping pong ball weighted differently? They “happen” to win the lottery after this?!? Only one he “dropped”. Wow! 🤔🤔🤔 pic.twitter.com/yLQozqYjQl

Jokes aside, this is now NHL lore. Like, the Crosby thing was always innuendo, because it happened behind closed doors. This was on live TV. I both love and hate this, but mostly love it. https://t.co/AyaiUzYatg

Tom Gatto The White Sox looked like they were following an unwritten baseball rule Friday night: Bat flips are cool so long as we're the team...
Read more

Matt JancerWe are in a pandemic, but not all traveling is bad. Many people have taken road trips this year—while trying to stay safe,...
Read more