Rita Ora net worth: How much does The Mask Singer star have in the bank? 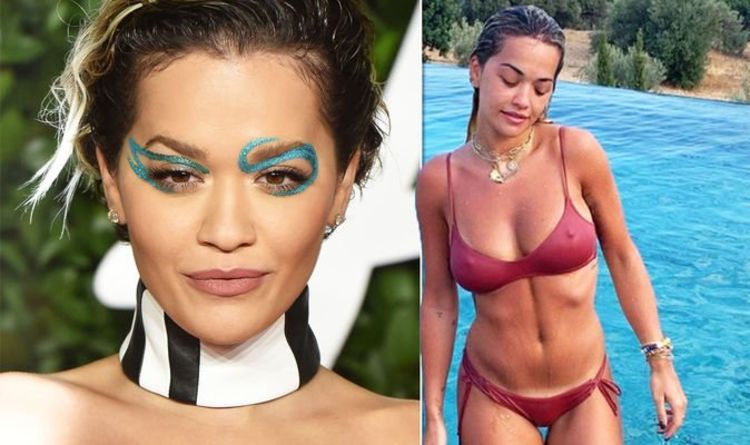 Rita Ora, 29, will be cohosting the show alongside Davina McCall, Jonathan Ross and Ken Jeong. As a pro singer, Rita is well placed to analyse the voices of others.

The singer was born Rita Sahatçiu, in Kosovo. Her mother was a psychiatrist, while her father, Besnik Sahatçiu, owned a pub.

Rita’s family moved to the UK in 1991, so the singer was raised in Britain, growing up in swanky Notting Hill.

Those applying to the school must perform two acting pieces, a song, and dance, before the school decides whether to take them on.

The school has successfully turned out a number of major and minor stars.

Most notable among them include Amy Winehouse, Nicholas Hoult, and Gemma Collins.

Ora debuted at number one on the UK Albums Chart, but had mixed reviews and was the thirty-fifth best selling album of the year.