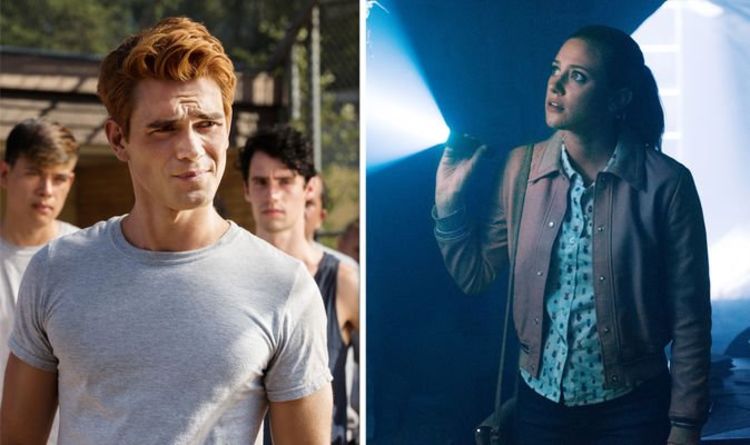 The Netflix releases instantaneously worldwide, so viewers have access to new shows at the exact same moment.

However, the shows appear to be out at various times, depending on what time zone you’re in.

So Riverdale season four can be watched at midnight PST but will be availbe at 3am Eastern Time in the US.

The show’s release time is also different for subscribers in the UK.