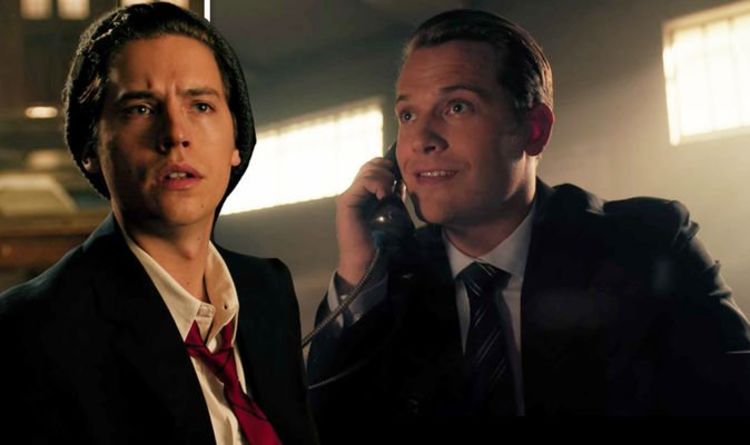 But, considering Charles is an FBI agent, could he have an even more devious plan up his sleeve?

Working with Betty is beneficial for Charles, as she is always close to Jughead – who fans know will be killed off in the upcoming episodes.

Could Chic and Charles devise a plan to kill Jughead in an attempt to pin his murder – and the murder of the Shady Man – on Betty?

If so, this would exonerate Chic for the murder, and would allow the lovers to reunite.