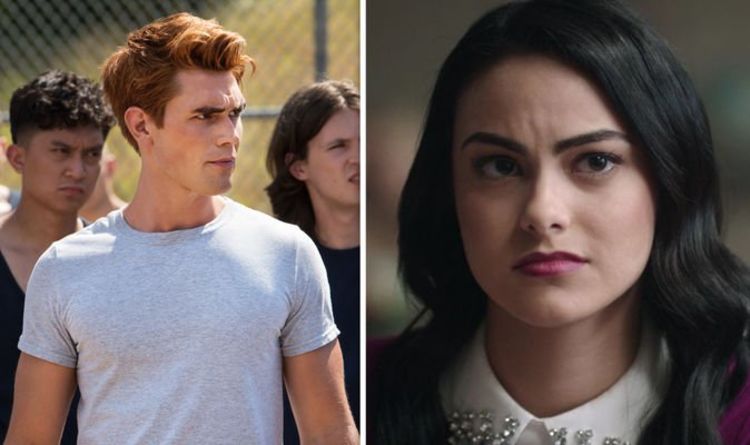 At the time, fans took to Twitter to scrutinise showrunner Roberto Aguirre-Sacasa, who is openly gay, about the decision to “queerbait” viewers.

One user said: “stop queerbaiting and give the gays what they want”, while a second said: “Ok Riverdale seems to have a real problem with queerbaiting and Roberto is acting like he doesn’t even care, i’m pretty mad about him”.

However, in the fourth season, we find out Chic (Hart Denton) is actually in a secret relationship with Betty’s half-brother Charles (Wyatt Nash) so perhaps we’ll be seeing more of this relationship instead in the near future.