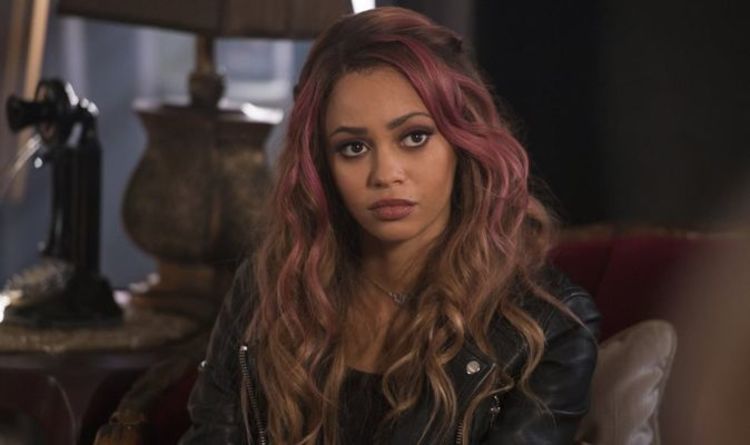 Despite episode 18’s release date being confirmed for next week, the subsequent chapter, Killing Mr Honey, has yet to receive a confirmed time slot.

To quell the ongoing slew of rumours, writer for the series Ted Sullivan recently took to Twitter to assure fans there were still plans in place for as yet unseen new episodes.

Moreover, one fan also asked the TV writer whether fan favourite character Toni Topaz (Vanessa Morgan) would finally get the focus she deserves in the ongoing season.

Ted responded: “The pandemic derailed production & there was a heavy Toni episode coming up. We’ll still do it, but you’ll have to now wait for season five instead of season four.