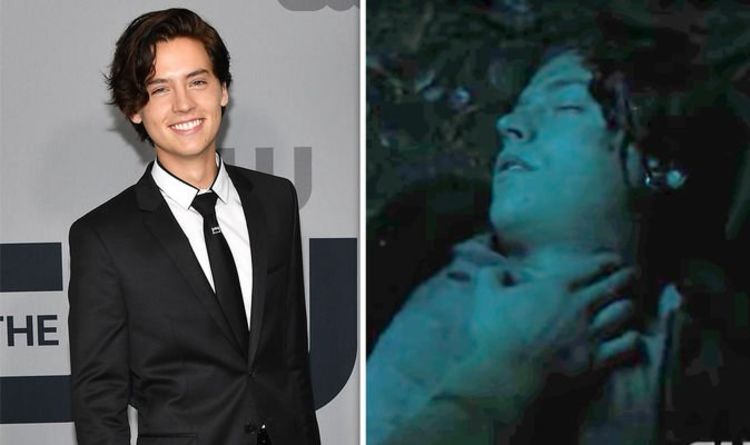 Another big question is whether the teens will be going to college and if so, how it will work.

Given the teens are all different in terms of their academic abilities, it wouldn’t make sense for them to go to the same place.

Viewers could see the core four split up once and for all with them all going in separate directions.

There are also questions about how long Riverdale can go on for, given the series is underscored by the characters going to high school, something which will no longer be the case after this season.

Express.co.uk has approached representatives for Cole Sprouse for comment on this story.

Bystaronline@reachplc.com (Ailbhe MacMahon) I'm A Celebrity… Get Me Out Of Here! is famed for its shower scenes, which typically sees the campmates bathe in rock...
Read more