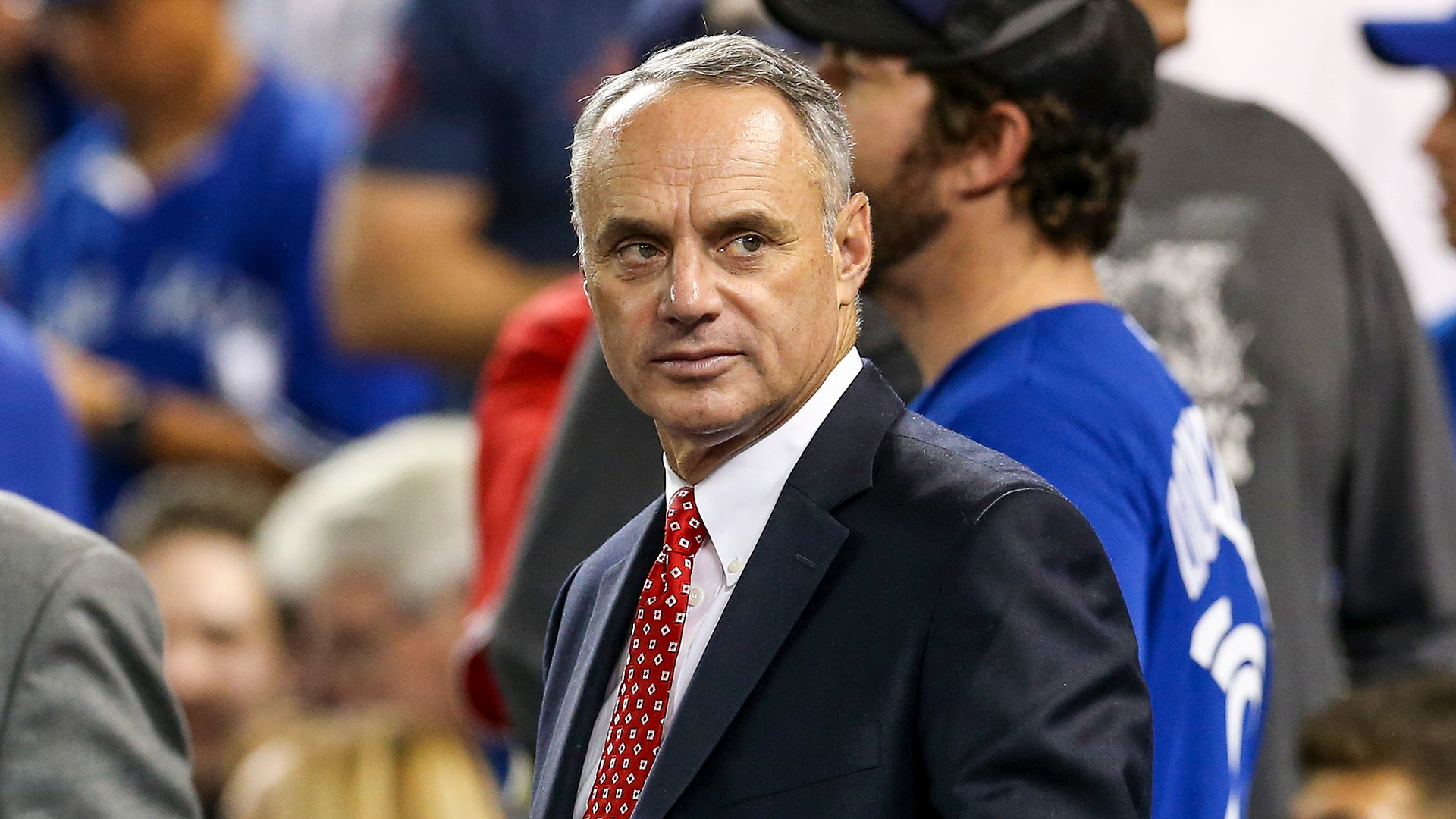 MLB commissioner Rob Manfred isn’t finished negotiating through the media, a sign that club owners are willing to continue their fight with players over money while the 2020 season remains stalled by the coronavirus pandemic. And in some players’ minds, Manfred is ready to keep up the public campaign until those owners, aka his bosses, get their preferred outcome: maximum payroll savings.

That’s the impression, at least, Reds pitcher Trevor Bauer and Brewers outfielder Christian Yelich got from Manfred telling ESPN’s Mike Greenberg on Monday that he’s “not confident” there will be a 2020 season. Just last week, Manfred said before the MLB Draft he was “100 percent” confident a season would be played.

As Bauer asked on Twitter, “What changed between those statements?” His answer was that Manfred, and by extension the owners, just don’t want to pay players for anything more than one-third of a 162-game season so as to protect their bottom lines.

Manfred’s comment came after MLB Players Association executive director Tony Clark, frustrated over a lack of progress in negotiations to start the season, told MLB to “tell us when and where” the season would start.

Manfred can unilaterally set a season length under the terms of a March agreement between players and owners that establishes players’ play and safety conditions for starting the season. Players would see Manfred setting a 50-game season now as bad-faith negotiating.

To that end, The Associated Press reported Monday that MLB told the MLBPA in a letter that it wouldn’t start the season unless the union agreed to not file a grievance claiming the owners violated the March agreement. In Bauer’s mind, that threat and Manfred’s comments are a stalling tactic until Manfred and the owners can safely set a two-month regular season that would end on Sept. 27.

isn’t it Rob? Because then you’d have to explain why you’re only going to impose 50 games when we could easily play 70+ right now. The tactic is to bluff with “no season” again and delay another 2-3 weeks until you clear the risk of “not negotiating in good faith by trying to

obvious to everyone what you were trying to do. And no one would think that was a “representative season” so you’d risk not getting your precious playoff money. Nope, can’t have that. So gotta make it more than that. But not too many…you’ve gone as high as about 55 games full

Yelich, after reading Bauer’s thread, came to the same conclusion:

Clark weighed in after those statements by claiming Manfred and the owners are continuing to negotiate in bad faith:

No new negotiations are planned after the sides rejected each other’s most recent proposals, a development that led to Clark’s “when and where” comment.