Robert Kraft's Super Bowl 51 ring sells for $1.025 million at All In Challenge auction 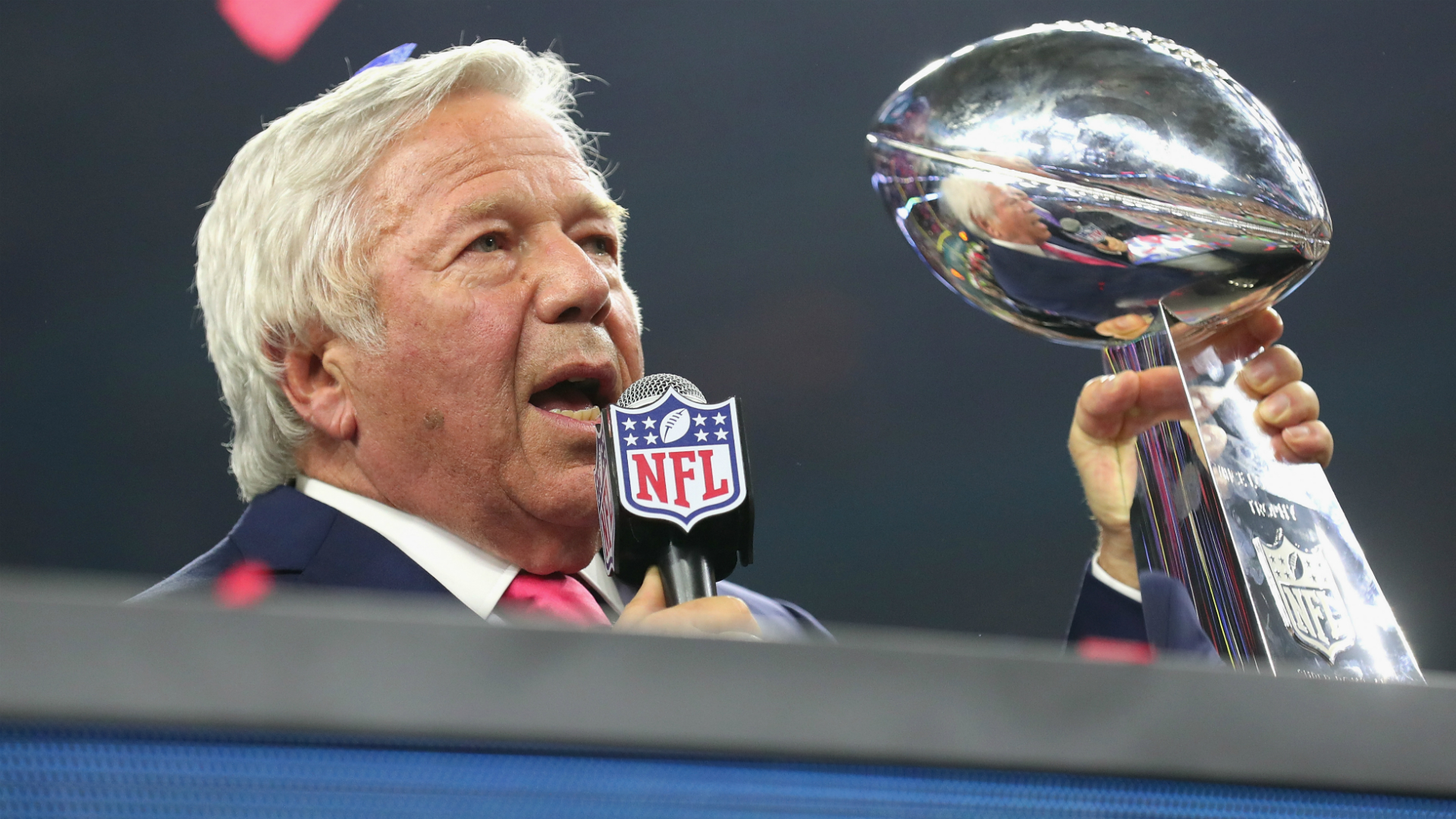 Robert Kraft’s Super Bowl 51 ring fetched more than $ 1 million as the Patriots owner auctioned off one of his prized possessions for charity.

Kraft joined the All In Challenge earlier this month — a digital fundraiser helping to feed those in need amid the coronavirus pandemic. Bidding for the ring from New England’s stunning 34-28 comeback victory over the Falcons in 2017 ended Thursday.

FLASHBACK: Kraft wanted Trump to get ‘stolen’ SB 39 ring back from Putin

The winner — after 35 bids — pledged $ 1.025 million for the piece, which the Patriots earned in historic fashion by overturning a 28-3 third-quarter deficit against Atlanta in Houston.

As part of the deal, the winner will be flown on Kraft’s private plane to Gillette Stadium, where they will receive the ring from the 78-year-old owner in New England’s trophy room.

MORE: Brady goes with Jordan meme in response to 28-3 tweet

According to the All In Challenge website, more than $ 45.6 million has been raised overall.