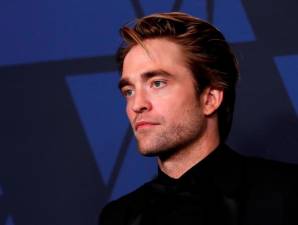 ACTOR Robert Pattinson has tested positive for COVID-19, causing production in Britain on the set of his film The Batman to pause, Vanity Fair and the Hollywood Reporter reported on Sept 3.

Warner Bros., the Hollywood studio behind the movie, said in a statement that “a member of ‘The Batman’ production” had tested positive for the coronavirus, but did not give a name.

Vanity Fair and the Hollywood Reporter cited unnamed sources as saying the person who tested positive was Pattinson, the film’s star. – Reuters